In our ZTE ZMAX Pro review, we look at quite possibly the best budget phone we have used to date. How good can a $99 smartphone be? Check it out…
Published 24 August 2016, 10:30 EDT

We know what you’re thinking. You’re thinking, “A $99 smartphone? How good could that be?” And trust us, we understand the sentiment. we’ve used $99 smartphones and it’s the kind of experience we wouldn’t wish on my worst enemy, including Chicago White Sox fans. And the ZTE ZMAX Pro must be that type of device right? Absolutely, unquestionably, wrong. Not only is the ZTE ZMAX Pro everything a $99 phone should be, it probably doesn’t cost enough. So let’s walk around this puppy and kick the tires in our full ZTE ZMAX Pro review. 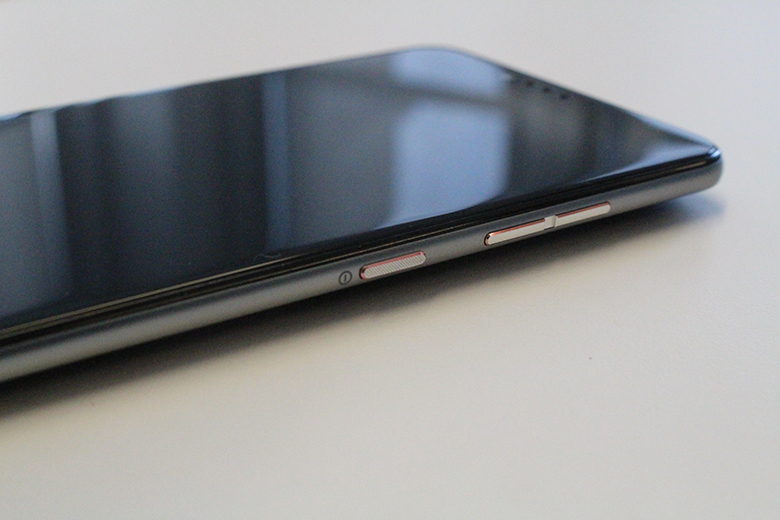 The ZTE ZMAX Pro earns its name in just about every way. The phone is huge. It has a 6” Full HD LCD Display with a resolution of 1920 x 1080. On the inside, we find a SnapDragon 617 1.5 GHz Octacore Processor, 2 GB of RAM, MicroSD slot, and 3,400 mAh non-removable battery. As for the rest of the hardware, there is a USB Type-C connector, a micro-SD expansion slot, and a fingerprint sensor on the back just below the 13 MP Rear camera which compliments the 5MP front shooter. More on the cameras later.

The ZTE ZMAX Pro’s specifications are the right balance of cost efficiency and power. Games like Marvel’s Future Fight cause no trouble whatsoever once it loads. Apps and games take a little longer to load than you might want, but once they’re loaded, you’re golden. The 3,400 mAh battery lasts you all day with ease, dropping only 6-7 percent after 30 minutes of wifi video playback at 50% brightness. Screen on time varies between 3 to 3.5 hours.

Overall, the phone is big, but comfortable to hold in the hand. The soft touch back bears the ZTE branding. Above that is the fingerprint sensor, which is fast and accurate. It can also be used to quick launch apps based on the finger that you use. Your left index finger can launch the camera, while your right index finger launches Pokemon Go…or, you know…whatever. Above that is the 13-megapixel camera which will talk about later in the review. As mentioned we also have a USB Type-C port on the bottom of the phone, power and volume buttons on the right and a headphone jack on top.

On the front of the phone, below the screen, you will find your back, home, and multitasking buttons. The good news is that the back and multi-tasking buttons can be configured to your liking. The bad news is the buttons themselves are just dots, so you literally have to remember which button you set for which. It takes some getting used to, for sure. 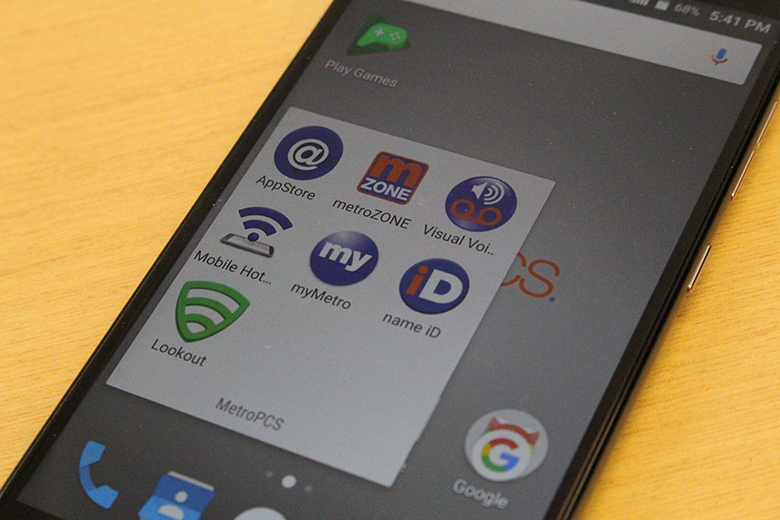 Also, an interesting software addition is of MetroPCS’s very own app store. This app store offers the Metro PCS apps that come pre-installed on the device along with a variety of other utilities and games. The other apps and games in the Metro PCS App store just link to the Google Play Store, which makes the whole thing a little silly. But hooray for $99, amirite? 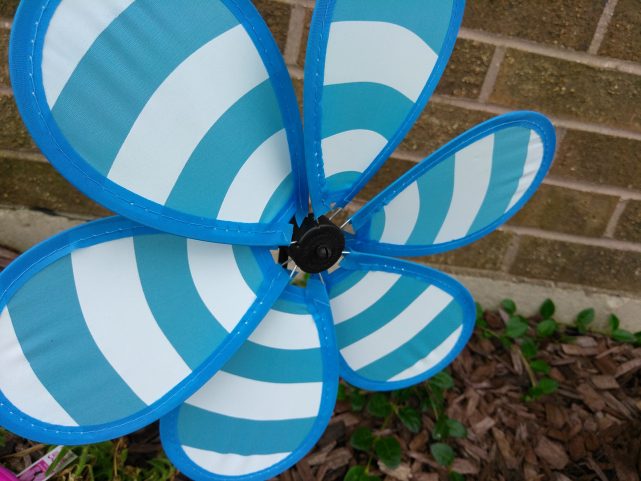 Moving on to the camera, as mentioned we have a 13 MP camera on the back, and a 5 MP selfie cam on the front. The 13 MP camera is everything you would expect from a low-end phone. It’s ok, but probably not “good” by any standard definition. In optimal lighting conditions, things are just fine, but on a cloudy day, or God forbid at night, things take a turn for the worse. Not awful, mind you, but I won’t be printing any photos up for our photo album. A “good” photo in anything but optimal conditions is certainly the except, not the rule.

The selfie cam is rather poor, regardless of lighting. A good selfie is possible, but the odds are not in your favor.

For video, you’ll get adequate video capture. There is no stabilization to speak of, so if your subject is on a bike, it’ll help if you are too. The camera software comes with the typical stuff – slow motion, panorama, plus a manual mode. All pretty standard stuff and not much to write home about. The camera won’t be a con per se, but it’s definitely not a pro either.

The ZTE ZMAX Pro is available locked to Metro PCS for $99. Naturally, we tested the phone on that network for 10 days. 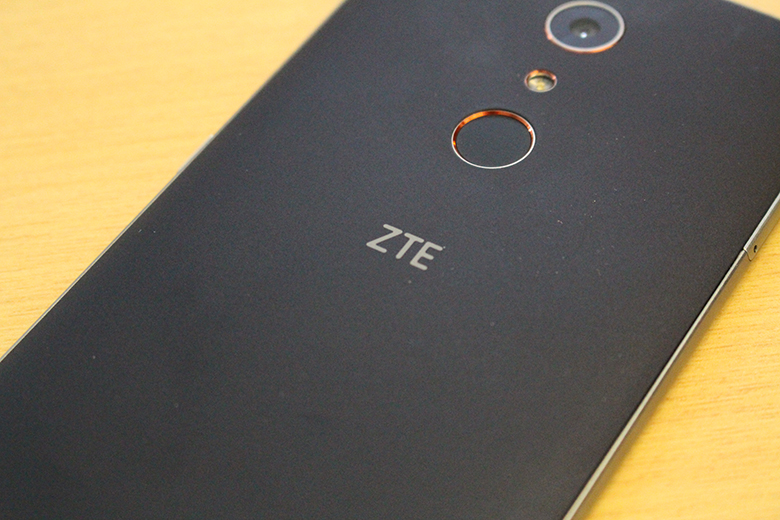 Overall, we came away very impressed with the ZMAX Pro. Don’t mistake, this is not the most powerful phone on the market. Standing toe-to-toe with A Note 7 or HTC 10, this phone will lose in almost every category. But it won’t lose by much. And have I mentioned it’s $99 dollars? There are plenty of worse options out there at that price point, but we can’t think of a single better one. If not for the Metro PCS part, this would be a solid contender for our daily driver.

Here are all the details you need to know about the iPhone 12 release date.

Apple reportedly had to pick between two battery-draining features – 5G support or a 120Hz display. Apple chose 5G for the iPhone 12 series.