The ZTE Nubia Z9 announced today not only has a bezel-less design and flagship specs, but it also has a touch-enabled frame. Check out the details!

While we’re waiting for one bezel-less phone from China to see the light of day — the OPPO R7 — another bezel-less phone from China has become official: the ZTE Nubia Z9. We’ve seen some images of the device at the time of its Chinese TENAA certification, together with some specs, as well as some other bits related to pricing and carrier partners.

As you can see in the images above and below, the ZTE Nubia Z9 announced today is truly a bezel-less phone (at least for the sides), coming in three flavors. All three versions measure 147.38 x 68.34 x 8.94mm and are made out completely of alloy body and 2.5D glass, protecting a 5.2-inch screen with 1080p resolution and .8mm bezel. ZTE has achieved the bezel-less look with the help of the 2.5D screen, where the glass reflects the contents of the screen to trick your mind into believing there are no bezels, something we’ve known to expect from the upcoming OPPO R7. 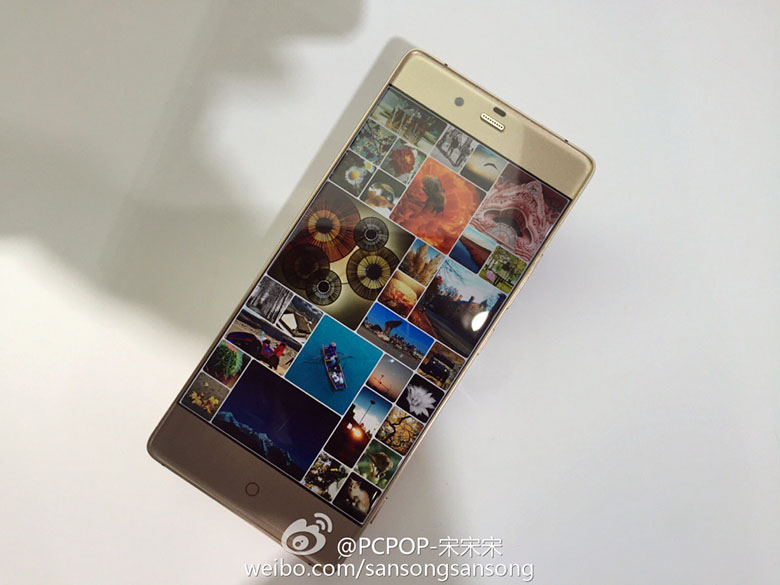 Also common to all three flavors of the ZTE Nubia Z9 announced today are the 64-bit octa-core Qualcomm Snapdragon 810 processor, 16MP OIS-enabled main camera (with software aids like Nubia UI 3.0 and NeoVision 5.1 for what is claimed to be “near SLR performance”), 8MP front-facer, Bluetooth 4.1, MHL 3.0, NFC, NeoSound 4.0 and a AKM4961 Hi-Fi processor with Dolby 7.1 surround, as well as a 2,900mAh battery. 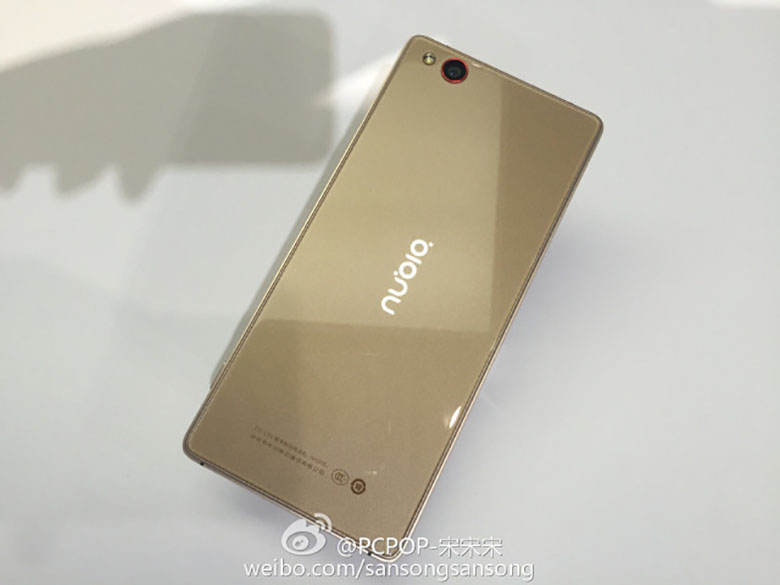 TIO mentioned above is the company’s proprietary take on fingerprint scanning (only available in the highest end model), and it will allow the phone to scan your fingerprint on both the power button as well as the volume rocker.

However, there’s another cool thing about the ZTE Nubia Z9 announced today, and it’s what the company calls FIT, and it enables touches and gestures on the phone’s frame. Squeezing the phone to take a screenshot, rubbing its sides for brightness or camera actions using FIT (there’s also a shutter button, a physical one) are illustrated in the animations below.