ZTE Nubia Z11 moves to India December 14 along with N1

One’s a worthy flagship for 2016, the other is an enduring mid-ranger. Both will reportedly be priced at fair points when they launch.

We haven’t been talking about the Nubia sub-brand of ZTE lately. Really, all the excitement has been on the US and the Axon series for good reason — lots of the community development and strategy shifting has been done in front of our eyes in a forum very much accessible to us.

But that’s not to say that the Nubia forums haven’t been coming along as well. And in India, there’s a buzz about the next big releases to come along this month. In fact, it’s coming along tomorrow.

Those would be the Nubia Z11 (pictured above) and Nubia N1 (below). Both phones went public in China around summertime and the former in Europe during IFA. But India is the next destination for the two. The Deccan Chronicle is reporting that the Snapdragon 820-toting Z11 will go for about Rs. 25,000 ($371) while the mid-range, big battery N1 will go for Rs. 17,200 ($255). 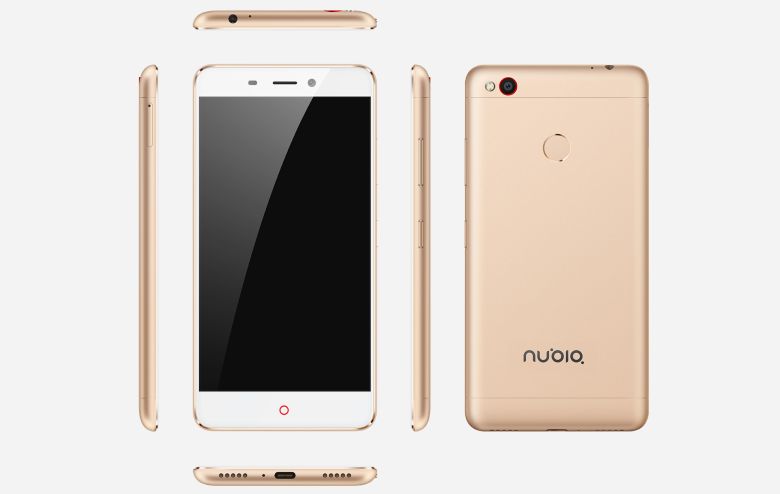 They’re both more than decent products which you can learn more about in the respective links above.