It seems only a short time ago that we were talking about the Nubia Z9. It seems now that we have gone into the letter-and-double-digits names for the Nubia brand. And in the process, it’s taking a bold stance against copying Apple’s design and has now decided to snag a few features from Samsung. 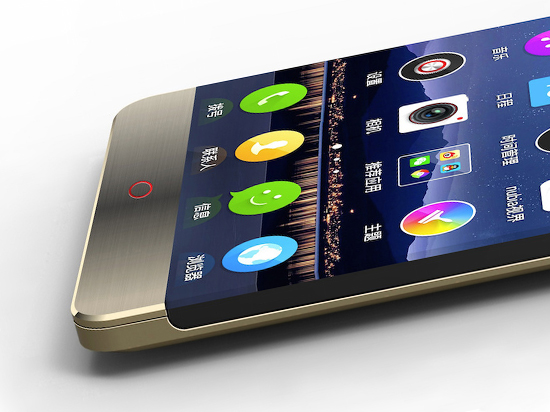 We have some renders and rumors going on that the phone will be one of the first to sport the new Snapdragon 820 that will paired with 4GB of RAM and have a 128GB storage option. A 13-megapixel camera’s on the back while the front comes in at a disappointing 2.1 megapixels. Below that selfie cam looks to be a 5.2-inch quad-HD screen.

And it will definitely be interesting to see that Nubia skin atop of Android Marshmallow.

That beveled front looks a lot like the Samsung Galaxy S6 edge’s own face, but the black surface that you see going down the sides takes away from that feel. That surface is being purposed for some fitness sensors, though — we saw them on the Z9, too. 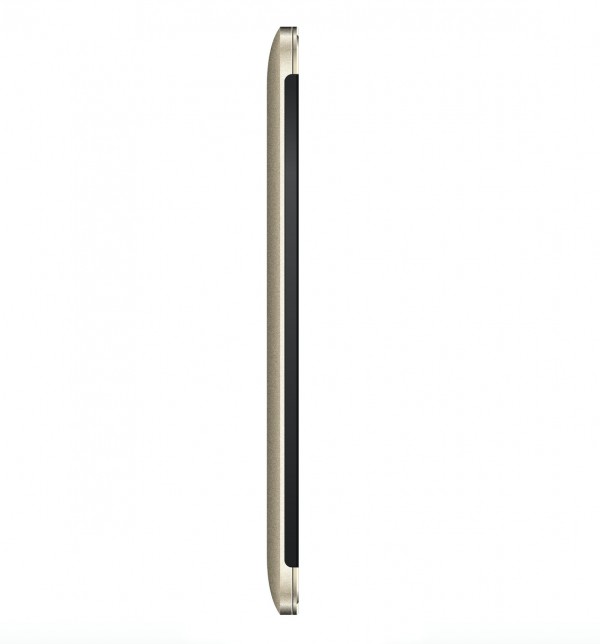 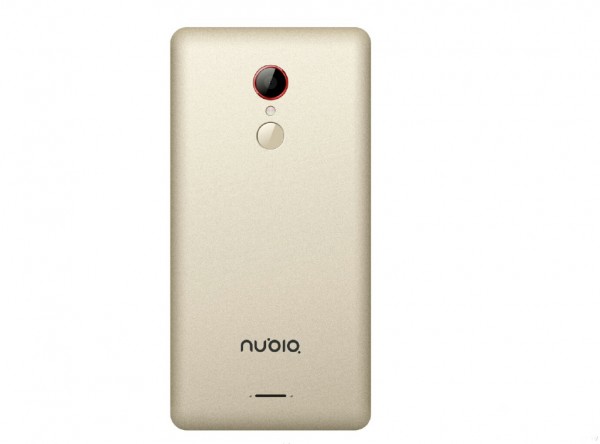