ZTE didn’t bring a ton of new devices to CES last week; we got to check out the Grand X Max+ for Cricket, as well as that Spro 2 portable projector, but that’s hardly a big spread for a manufacturer as large as ZTE. Still, while not much was launching at the time, the company obvious has plenty of additional hardware in its development pipeline. Today we get an early look at what seems to be one such model, as a reseller lets slip a few advance pics of a phone that might just be the Blade S6.

The images you see here apparently came from reseller GearBest, and while the pre-order page for the Blade S6 has since been updated with an alternate, single photograph of the hardware, at least some of the originals (like the render above) are still present on the company’s servers.

This is hardware that may have previously surfaced as the ZTE Q7, though we’re not 100 percent convinced. The official Q7 image from China’s TENAA (below) may match this hardware from the rear, but the proximity sensor placement differs between the Q7 and these Blade S6 pics. Whether that’s an evolving design, or indication that we’re looking at two separate models, we can’t positively say.

As a result, we’re a little less sure about some of these Blade S6 specs, themselves originating from that Q7 info. Those include things like a 5.5-inch 720p display, 2GB of RAM, an 8MP main camera, and an octa-core 1.5GHz SoC that may be a Snapdragon 615 or a MediaTek component. In any case, we should know the truth soon, with word that the Blade S6 will arrive in just a few more weeks. 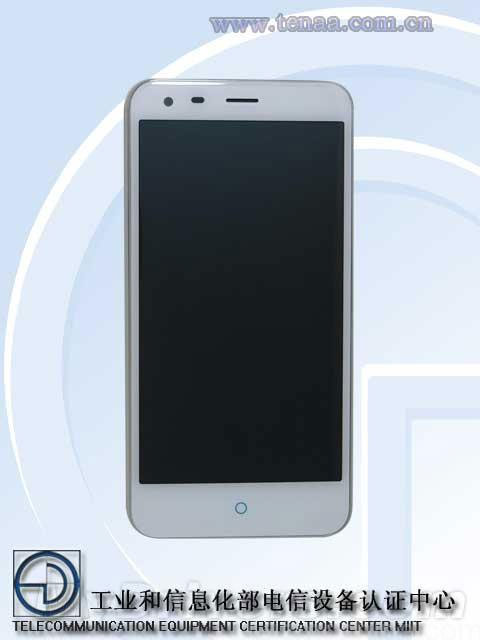 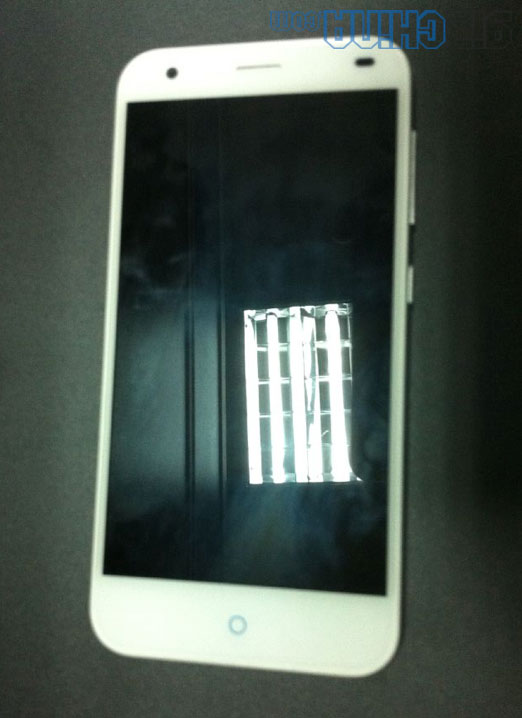 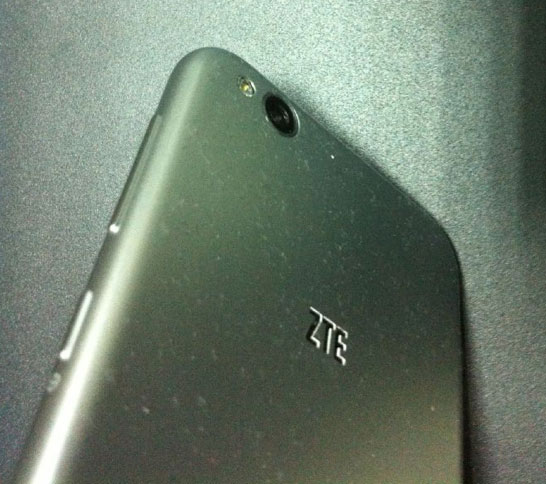