Not quite as flexible as you may have hoped, the impending ZTE Axon M still looks special in a pair of glamour shots with a pair of Full HD screens.

After (way too) many years of waiting, filled with frustrating pre-production hurdles, endless R&D work, the occasional mouth-watering demonstration and more delays than we care to count, a major smartphone manufacturer could finally be ready to announce the world’s first commercial foldable device.

Shockingly, we’re not talking about Samsung here, although the market-leading chaebol is currently planning to follow ZTE’s suit in a year tops. And the fast-approaching Axon Multy, aka Axon M, is perhaps not as flexible as old “Youm” admirers may have dreamt with their eyes open.

But we’re still looking at an unconventional and unique product with a lot of game-changing potential, depicted in a pair of glamour shots leaked to the tech media by an “exclusive” inside source ahead of a possible October 17 introduction in New York City. 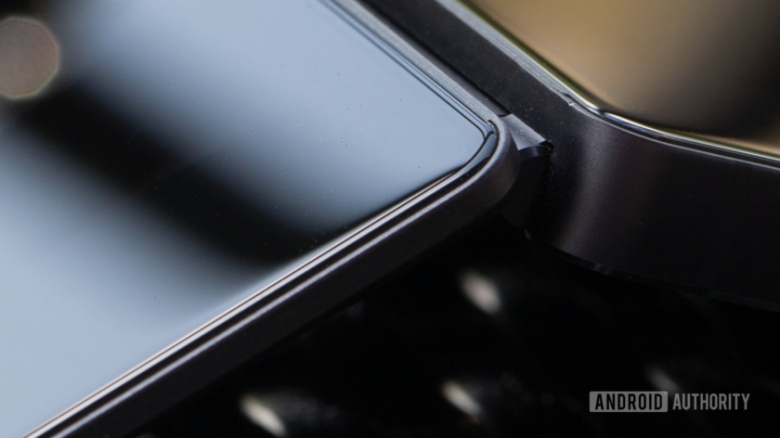 Exceptionally good for multitasking, the foldable phone is expected to support two apps at once, each running on a different screen. When you don’t need both, you just fold them on top of each other and use one. Even like that, the Axon M (ulty) is purportedly quite sleek, at under 10mm, which isn’t exactly the idea we’re getting from today’s leaked imagery.

Then again, a bit of heft could help with the battery’s endurance between charges, seeing as how the rumored 3,120mAh cell will have to keep a lot of lights on. Yes, we’re hoping Evan Blass is wrong (for a change), including as far as AT&T exclusivity is concerned.