Why are some YouTube videos not available on mobile devices?

Not all YouTube content is available on mobile devices. Some videos simply won’t play on your smartphone or tablet. The reason? Read on to find out why.
Published 29 August 2013, 13:53 EDT

At Pocketnow we celebrate mobile devices as well as the mobile lifestyle. Being able to carry the world around with you is taken for granted in this day and age. Whether you prefer iOS, Android, BlackBerry, Windows Phone, or some other operating system to power your smartphone or tablet, you want to be able to do pretty much anything you could do on a desktop or laptop computer while you’re “on the go”. One of the things that’s becoming more popular with every passing day is mobile video — being able to watch content, streamed from the Internet directly to your mobile device, is bridging the technology gap and bringing both news and entertainment directly to you. So why is it that a lot of YouTube videos aren’t available for playback on mobile devices?

Any article on this topic would be incomplete without mentioning the battle between Google and Microsoft over the “official” YouTube app for Windows Phone. I’m not going to rehash everything that’s happening between those two in this article, but you can read all about it in our earlier article. 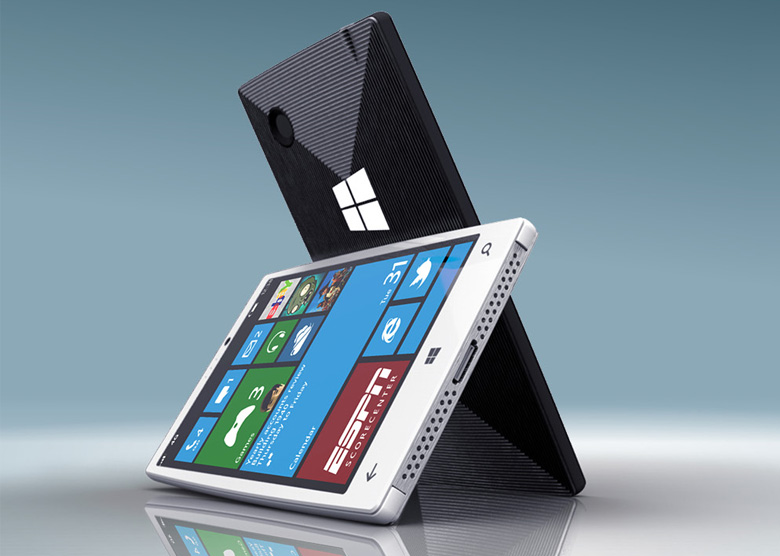 However, two points are applicable to this discussion: YouTube garners revenue through playing ads, and YouTube distributes copyrighted content. We’ll get into each point in just a moment.

Microsoft’s player originally circumvented the display of ads and allowed downloading of videos to the device (cutting off Google’s revenue stream), and allowed videos to be played in a manner that violated the copyright holder’s restrictions on distribution. That was all “fixed” in the newer version of the app, or so says Microsoft, but I’m suspicious.

Streaming videos is very bandwidth and server intensive. Servers and bandwidth aren’t free — in fact, they are pretty expensive! Google needs to pull money in to pay for all that stuff, and they do so by selling ads that run in various places in the videos they serve.

YouTube also needs to attract quality videos from content creators. Producing high-quality content isn’t cheap either. Content producers need an incentive to make the videos that you watch. They get paid a portion of the revenue that’s generated by running ads on their videos.

Until recently, YouTube’s mobile apps didn’t play ads in the same manner that the desktop version of the site did. This meant that people watching videos on mobile devices wouldn’t get paid for these mobile views. I don’t know if you’ve been keeping up with the trends or not, but mobile traffic is becoming sort of a big thing. (How’s that for the “Understatement of the Year”?) A huge portion of the content producer’s revenue stream was drying up. Many opted not to allow their content to be played on devices that didn’t display ads. You can’t blame them, right?

As a side note, these devices aren’t just limited to mobile platforms (smartphones and tablets). They include smart TVs, game systems, set top boxes, and more.

But you can’t blame content producers completely. If their YouTube video isn’t available on mobile, it might not be their fault entirely and there may not be anything you can do about it.

YouTube distributes content that is the property of various copyright holders. They get a cut of the ad revenue to pay for their overhead, and content providers get to use YouTube’s infrastructure to distribute their content. It works out pretty well — most of the time.

If a copyright holder doesn’t want their content distributed to a certain group of people (like those who can’t see ads), they can restrict it and YouTube will prevent the videos from playing.

So far, so good, right? Just contact the copyright owner and say “Hey man! Lemme watch your videos on my iPod!” They flip a switch and it’s a done-deal, right? 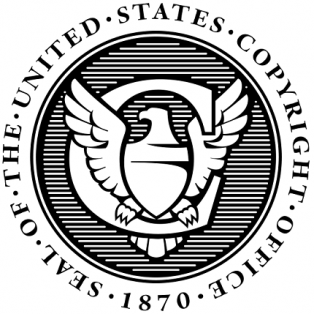 The person who uploaded the video may not be the only one who has a copyright claim on the video in question. That video not only contains graphical data, it also contains audio data. YouTube routinely monitors the content that’s being uploaded for any imagery or audio that may belong to another copyright holder. When it finds something, the person who uploaded the video can either acknowledge that the music playing in the background is actually the property of someone else, or they can contest the claim.

That’s three possibilities. The first two (suspected and confirmed) will restrict the video according to the wishes of the copyright holder. If the artist performing the music (or their agent) doesn’t want to “distribute” their content “for free” (as background music in your video), they can restrict the delivery — and there’s nothing the person who made the video can do about it.

If the audio is not infringing, the person who uploaded the video can reject the claim, which punts the challenge back over to the other party, who can either act on it or not. In the meantime the video is in something of a legal limbo.

It’s not a perfect system. One individual recently filmed a songbird outside his window warbling away. He uploaded the video and was served with a “takedown” notice due to copyright infringement. No, the bird didn’t get a lawyer, instead the computer program that matches sounds to copyrighted sources misidentified the bird song with a song that belonged to someone else. YouTube stopped the video from playing until the person who uploaded the video made a counter-claim. At that point YouTube had to put the video back online and the original complainant had the choice to either drop it, or take it to court. In this case, the bird won out, and the copyright claim didn’t go in front of a judge and jury.

All that illustrates that the system isn’t perfect, but its an unfortunate necessity.

We suggest you to take this with a pinch of salt.