Back in September we saw the release of the Xperia Z5 and its premium 4K model, the Xperia Z5 Premium. While these are both pretty excellent phones they just haven’t seemed to catch the attention of consumers like flagships from other OEMs. This year Sony is going to have to be able to compete with the likes of Samsung with their Galaxy S7/edge and LG with their G5, both which are much anticipated and receiving a lot of buzz.  There is A LOT that Samsung and LG are doing right! Sony has some pretty large shoes to fill! They could so easily become buried.

IF Sony decides to release the Xperia Z5+ or Xperia Z6 what is it that they would need to do in order to not become completely buried before even having a chance? Here are some of my thoughts as well as the thoughts of my followers on social media for what Sony MUST do to catch the much needed attention they need to succeed.

The Xperia phones really have not changed in appearance ever since the start of the Z series. I agree that if something really works that it does not need to be fixed. But if a device looks essentially the same for about 3 YEARS, then there really needs to be some variation! So, first, Sony MUST really get rid of its tired slab design and stretch their wings to do something new! The near waterproof capabilities, due to the design of the phone, seem to be one of the only things that Sony should not revise. Perhaps they could get rid of the glass back and switch it up in some other way? At the very least it should no longer look like a boring slab. 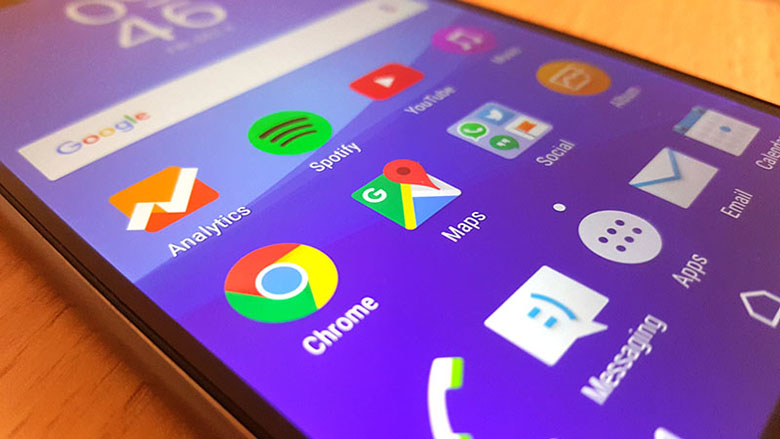 Now, in terms of the interface, one thing that I admire about Sony is that they don’t over-skin Android to where it becomes unrecognizable; BUT, what they do add doesn’t evoke any emotion or make me want to use it. I hope that Sony can add a new, simple, but cheery flair to their skin. Please Sony, don’t make your skin feel so sterile! 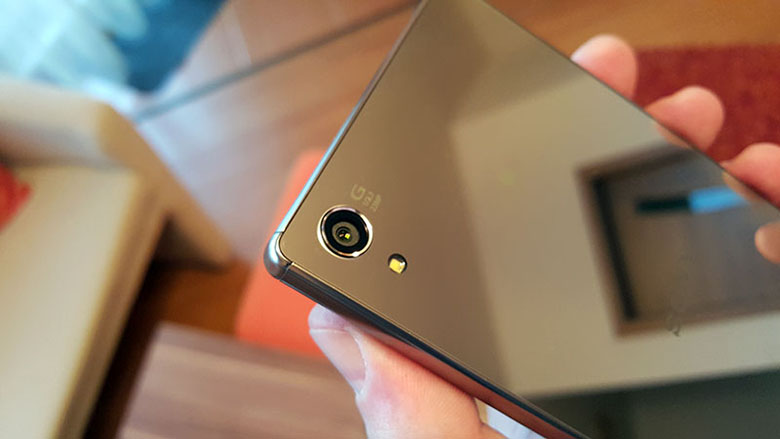 The next thing that fascinates me is how “hit and miss” their camera performance has been in the past. Sony manufactures many of the sensors that we find in our smartphones but they don’t seem to choose the best lenses. I end up seeing a constant plague of corner softness in photos. Also myself and many others don’t care for their post processing, which seems to reduce noise to a point where detail is completely smudged out. Furthermore, low light performance surprises me once in awhile but mostly I get either noisy or purply images in environments with less than optimal lighting. Sony, for goodness sake, please add OIS to your cameras! By the time I take a pic, with your shutter key in low light, I have caused motion blur, effectively making your nifty, little two-stage camera button a wash! Also, Sony, it may be a good idea to not include a sensor that is completely packed with pixels. Along with OIS, less but larger pixels could really help the low light situation. 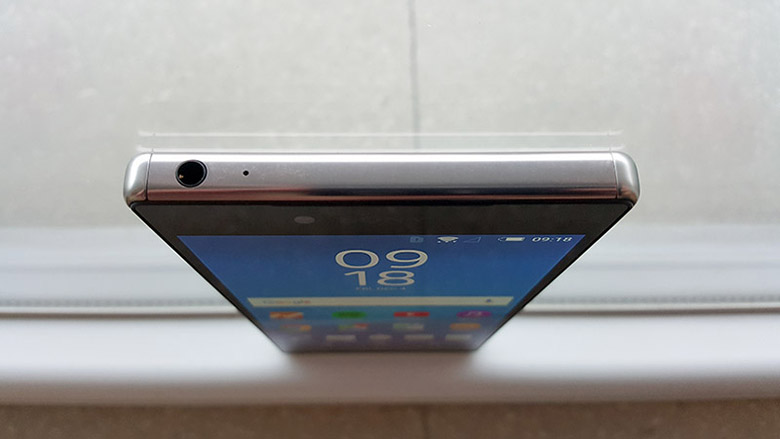 Next, Sony has started to make strides in the display department. Their 4K display on the Premium was extremely impressive to my eye and I enjoyed every moment with it. It’s time, Sony, to change your 1080p displays to native Quad HD at least. Just like with the Z5 Premium, you could use your own tactics to render the interface at 1080p to save battery life or at least give consumers the option to switch between resolutions at their will.

It would also help Sony to have inductive charging to go along with their fast charging, just to make this emerging beast well rounded.

In the SoC department, it would be imperative to have the latest and greatest hardware. The Snapdragon 820 with 4GB of ram and 64GB of internal storage would fit the bill; yet, speaking of hardware, they DO do some things right. Sony is known for having quite large batteries that last a long time, which has always been impressive, and they have never lost faith in including the SD card slot unlike some other OEMs. 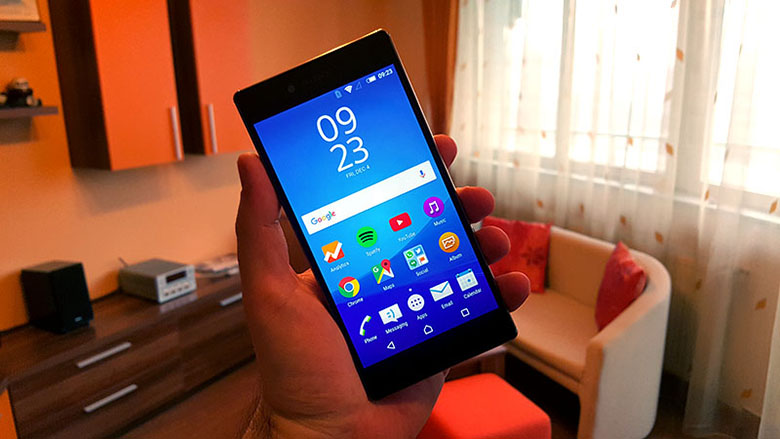 Something gimmicky for good measure

The sky is the limit here.

More US exposure and marketing

Sony, if you could include all the things that I have mentioned and manage to update your phones often, you could very well have a hit on your hands with the proper marketing. While you are at it, find ways to bring your products before the US consumer market.

These are the things that I believe need to happen for the Xperia Z6 or Z5+ to even have a chance against the likes of the S6/edge or G5. Otherwise, the Z series will continue to be buried into obscurity.

Am I being too harsh? What would you like to see?