Thanks to a Spectre promo deal and the subsequent Sony Pictures hack, a genuine Xperia Z4 leak may have just surfaced.
Published 18 December 2014, 18:48 EST

CES 2015 is just a couple weeks away, and one of the many phones we’re hoping to see at the expo is Sony’s next flagship Android, the Xperia Z4. Leaks and rumors have touched upon what we might expect for the past month or so now, but now a big one may have just emerged from the recent Sony Pictures Entertainment hack, outing the Z4 thanks to its tie-in with the upcoming James Bond film, Spectre.

Just as the last Bond film, Skyfall, had an Xperia promo connection, a leak from SPE CEO Michael Lynton’s email talks about Spectre also featuring a smartphone tie-in, identified by name as “the Z4 phone.”

The leak mentions plans to promote the Z4 in “May/November.” That may indicate that sales will initially begin in May, with a renewed push closer to the film’s November release date.

In addition to the finished-looking render above, the leak also contains some images that appear to be much more in the design prototype stage (below); these promo plans were likely in negotiation before the Z4 was completed. Additionally, there are signs of a possible new wearable, something looking a bit like Samsung’s Gear Fit, but a bit chunkier – perhaps a new SmartBand, now featuring a screen? The full picture may be upon as soon, as we descend upon CES in Las Vegas. 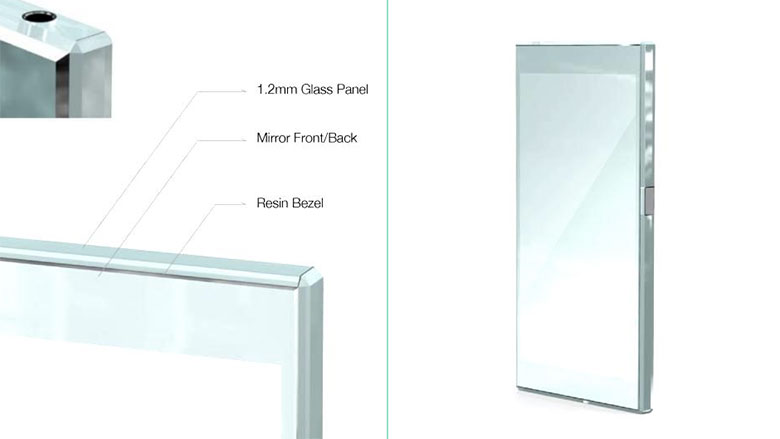