Find out if the Sony’s new compact handset is a match for Samsung’s flagship in our Xperia Z3 Compact vs Galaxy S5 comparison!
Published 10 October 2014, 12:26 EDT

The Samsung Galaxy S5, while not a showstopper or ground-breaking piece of hardware, is a great smartphone, designed to appeal to a very large demographic. However, its size is simply too large for some.

What if there were a device with almost the exact same specifications in a smaller package? Would that phone be as good – or even better – than the Galaxy S5?

That phone does exist but, unsurprisingly, it isn’t made by Samsung. Instead, Sony makes it, and it’s the smaller version of its newest hero device, the Xperia Z3. It’s called the Xperia Z3 Compact and it’s nearly a spec for spec match for the Galaxy S5, despite being notably smaller.

How do they compare? Is Sony’s compact smartphone a match for Samsung’s global knockout? Find out in our Xperia Z3 Compact vs Galaxy S5 comparison video below! And tell us in the comments which of the two you would go for. 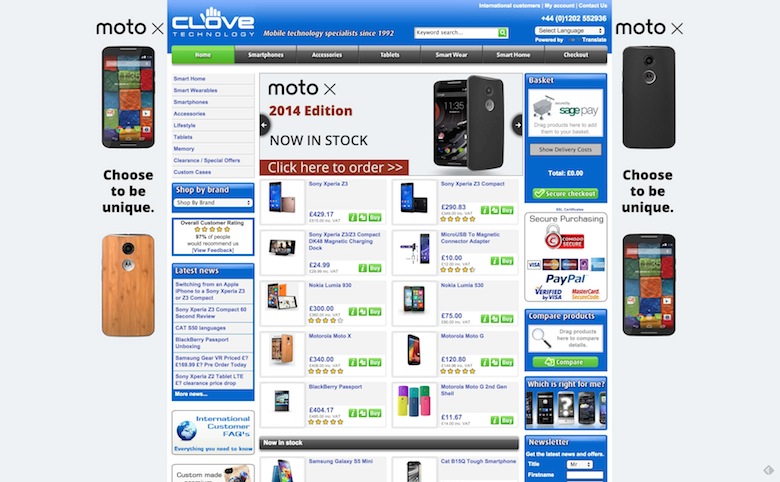 We also want to thank Clove for lending us the Xperia Z3 Compact for review. By visiting clove.co.uk, you can either purchase a Z3 Compact to call your own or browse hundreds of other mobile products to buy!

Nokia 5.1 Plus users across the globe will get the Android 10 update by May 24 in the first wave of rollout.