Sony enables Xperia Z2 wireless charging with the help of a cover and a plate, as the brand new accessories for the 2014 Sony flagship.
Published 28 May 2014, 04:23 EDT

The 2014 Sony flagship is the phone that, according to our findings, is worth every penny. However, despite goodies like a water and dust resistant build, one of the negative items on some future possible owners’ lists was the lack of wireless charging support. Sony has thought of that, apparently, and equipped the phone with a viable accessory solution. 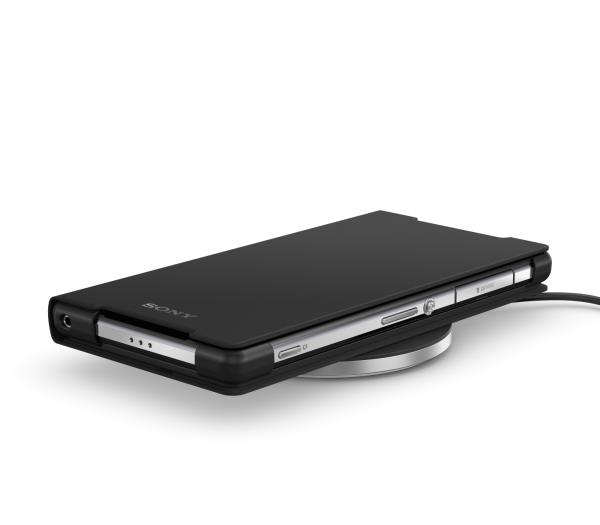 Kuo notes that if WeChat is banned only in the US, the global iPhone shipment will only take a 3-6% hit.