Sony introduces the new Xperia T2 Ultra, as well as the Xperia E1, both mid-ranger devices at mid-range price-points.

We’re not quite sure why these two phones didn’t make it to Vegas; they could’ve been a great companion to the Xperia Z1 Compact and Xperia Z1S, making Sony’s event somewhat richer as far as mobiles are concerned. Instead, Sony decided to keep things flagship-only (in terms of specs), but with the addition of the T2 Ultra (and dual), as well as the Xperia E1 (and dual), it’s portfolio gets richer for the 2014 line-up.

The Xperia T2 Ultra, and its dual sibling, pack a large six-inch screen with TRILUMINOS technology but “only” a 720p resolution. Worthy of mid-range specs are also CPU and RAM, with a quad-core Qualcomm Snapdragon processor clocked at 1.4 GHz and 1GB of RAM. Internal storage is capped at 8GB, though you can expand it via a micro SD card. a 3,000mAh battery, 13MP back (with Exmor RS sensor) and 1.1MP front camera are also present. The “dual” version of the phone, obviously, supports dual SIM operation.

Exact pricing and availability for the two devices (four) has not yet been made public. 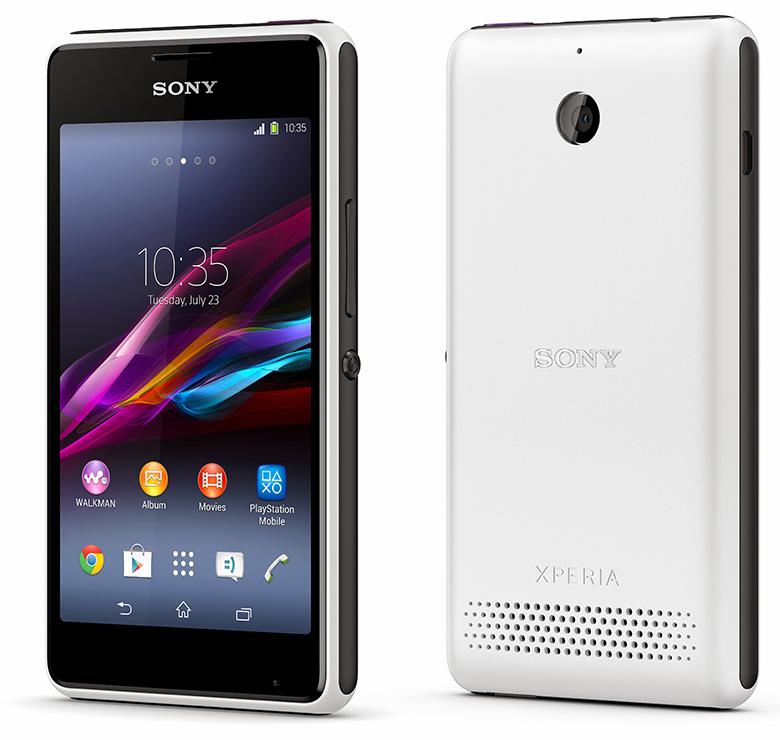