The Xiaomi Redmi Pro is most likely the world’s cheapest smartphone with dual rear cams in tow, also featuring an OLED 1080p screen and deca-core CPU.

“The Apple of China” may have been overshadowed of late by the local Samsung equivalent (i.e. Huawei), as well as LG’s counterpart (OPPO), but it’s still managed to beat the Cupertino-based giant it was once accused of emulating to the dual rear camera punch.

Even better, the just-unveiled Xiaomi Redmi Pro looks about three times as cheap as the iPhone 7 Plus, aka 6SE Plus, kicking off sales, at least domestically, as early as August 8. Granted, at RMB 1,500 ($225) and up, this Android-powered 5.5-incher can’t possibly hide 3D Touch tricks up its sleeve, or pack Qualcomm’s latest and greatest SoC.

Nonetheless, you have to admit the quality – pricing ratio feels rather compelling, with 12 and 5MP shooters slapped on Redmi Pro’s snazzy aluminum back, an additional 5-megapixel cam taking care of selfies, plus Xiaomi’s first OLED screen in tow, endowed with respectable Full HD resolution. 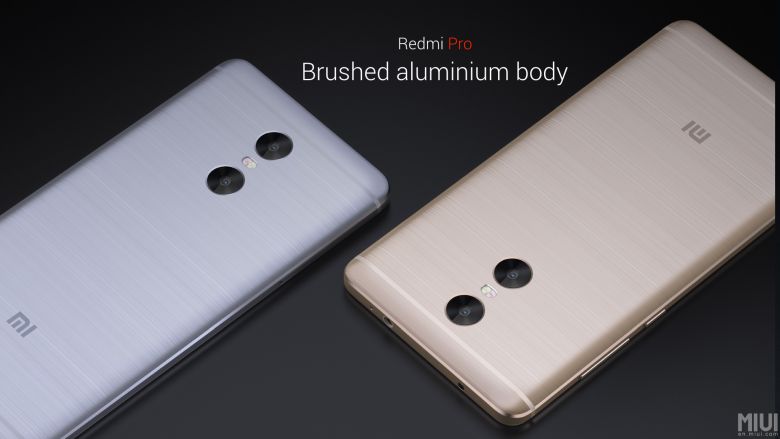