This is most likely the low-cost Xiaomi Redmi Note 5 with a large 2:1 Full HD+ screen

With a single rear-facing camera, large battery, tall screen and up to 4GB RAM, the impending Xiaomi Redmi Note 5 sounds like a very solid mid-range phone.

After LG and Huawei sub-brand Honor, but likely before Samsung, Xiaomi is expected to soon take the wraps off a reasonably-priced mid-range Android phone with an extra-tall display and relatively slim bezels.

This could end up costing even less than the Honor 7X in China, since FCC’s local equivalent just certified two variants with a single rear-facing camera. We’re pretty sure both cryptic model numbers revealed by the Chinese telecommunications equipment certification center (MET7 and MEE7) belong to a Redmi Note 5 that will bizarrely come after the Redmi Note 5A.

Aside from obvious paint job distinctions, these configurations of the same mobile device seemingly differ in the RAM and ROM departments, with either 3 or 4 gigs of the former in the tow, as well as your choice of 32 or 64GB internal storage space. 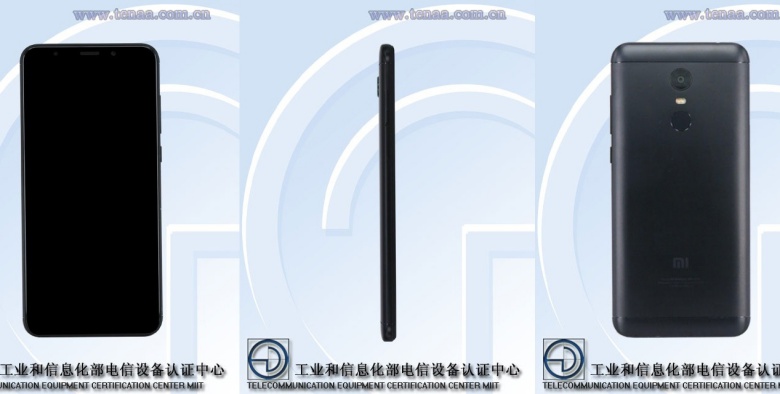 That also means you’re getting a 2:1 aspect ratio, and while the design is largely unchanged, the Redmi Note 5 strikes us as decidedly sleeker and curvier. With a 4000mAh battery under the hood, this should be able to last you a full day’s work between charges, although the 2.0GHz octa-core processor is unspecified.

Other confirmed features include a 12MP rear shooter and 5MP selfie cam, circular fingerprint reader on the back, and microSD storage expansion.