Xiaomi’s big “Give Me 5” announcement party in India was ruined just yesterday, when the full specs and features of the Redmi Note 5 and Redmi Note 5 Pro surfaced online. Unsurprisingly, everything checks out today, with the final (and most important) piece of the puzzle also officially revealed for the world’s second-largest smartphone market.

Both devices will go on sale next Thursday, February 22, through Flipkart, Mi.com and Mi Home retail stores, starting at a ridiculously affordable $155 or so. The entry-level 3/32GB Redmi Note 5 configuration shall fetch Rs. 9,999, with 4 gigs of RAM and 64GB internal storage space setting you back 2,000 extra rupees for a total of less than $190. 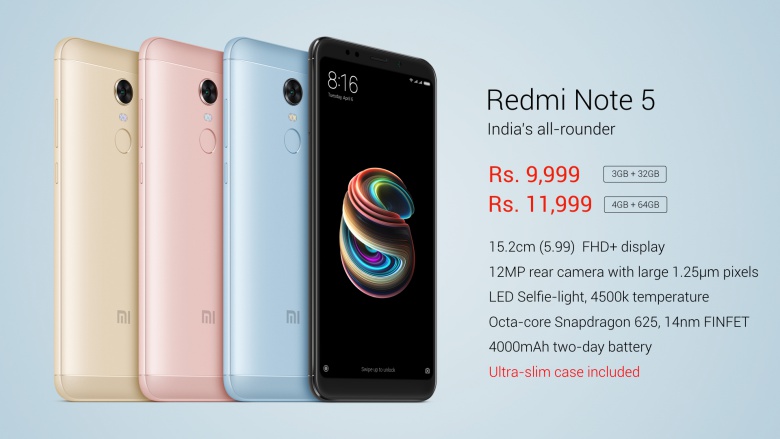 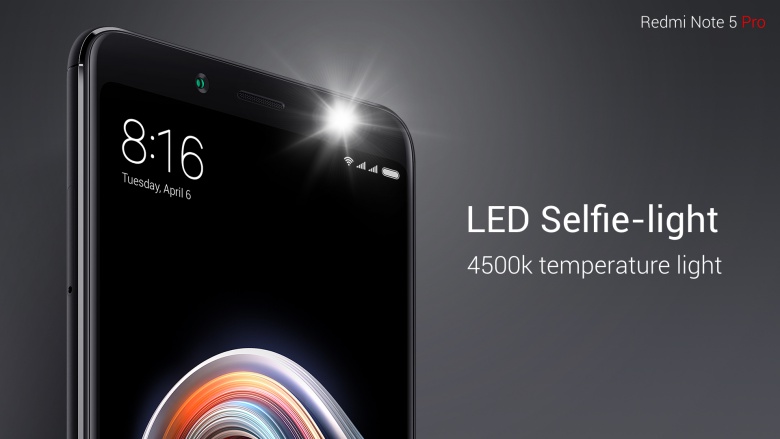 The screen size, resolution and aspect ratio are the same that the non-Pro variant delivers, and battery capacity is also unchanged, since 4000mAh is already plenty of juice. Obviously, the “camera beast” shines brightest in the imaging department, with a spectacular-sounding 20MP front snapper capable of producing portrait selfies, and a dual rear-facing cam combining a 12MP Sony IMX 486 sensor for stills and 5MP Samsung sensor in charge of capturing depth information.

Unfortunately, there’s no word on the pre-installed Android version, which probably means both the Redmi Note 5 and Note 5 Pro will be running Nougat-based MIUI at launch.

Carl Pei is leaving OnePlus and now reportedly plans to focus on his own venture, contrary to rumors that he might join Samsung.