Xiaomi’s wildly successful low-cost Redmi smartphone roster is getting a little crowded and confusing with all the recent Pro, Prime and Note releases, not to mention Pro Mini rumors. But it’s the good kind of confusing, as every new Redmi installment is special in some way, shape, or form, as well as absurdly cheap for what it brings to the table.

Meanwhile, the standard model packs 2 gigs of memory and accommodates 16GB data internally, expandable via microSD, not exactly changing a lot about its already stellar predecessor. Just the processor, bumped up from a MediaTek Helio X10 to a deca-core Helio X20, and the design, made slightly more premium this time around, chamfered edges, smooth antenna bands, metal unibody and all. 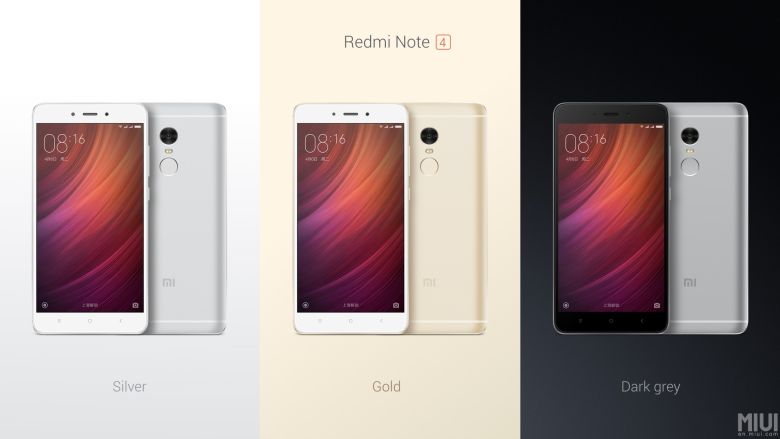 The 5.5-inch Full HD display also features a subtle curve, the 4,000 mAh battery is modestly upgraded to a massive 4,100 unit, whereas the 16MP rear camera of the Redmi Note 3 is actually downgraded to 13 megapixels. That’s what you get when paying so little on such a handsome phablet, though the spec sheet on the whole is still darn impressive, 5MP selfie shooter, fingerprint sensor, Android 6.0, MIUI 8.0, and 4G LTE included.

The Moto 5G Plus scored 596 and 1872 points in single-core and multi-core tests respectively.