Xiaomi Redmi 6 and Redmi 6A go official in China with crazy low prices, many modern features

Both the Xiaomi Redmi 6 and 6A sport 2:1 screens, face scanners and efficient 12nm-based processors. The “regular” Redmi 6 also has dual rear cameras.

It seems like Xiaomi can’t even go a couple of weeks without unveiling a new phone (or three) nowadays, although there’s obviously no comparing the Redmi 6 and 6A officially announced in China earlier today with the high-end Mi 8, Mi 8 Explorer and Mi 8 SE from a little while ago.

The same exact screen is found on the Redmi 6A, which actually follows in the footsteps of a smaller 5-inch Redmi 5A. The 6 and 6A also share a 3000mAh battery and 5MP selfie camera with AI Portrait capabilities, but the lower-cost, lower-end version comes with only one 13MP rear-facing shooter, whereas the “regular” Xiaomi Redmi 6 features an impressive (for its price bracket) 12 + 5MP dual cam setup. 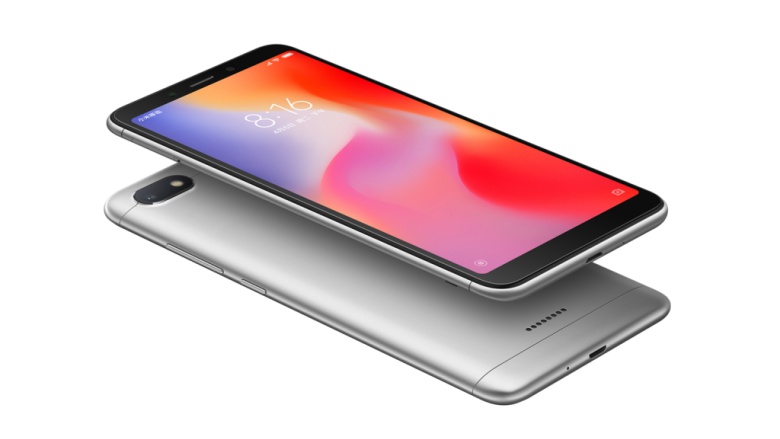 The 12nm-based MediaTek Helio P22 processor powering the Redmi 6 is also pretty special, guaranteeing a “great balance between power and battery performance.” The Redmi 6A settles for a humbler Helio A22 SoC, which is remarkably built on state-of-the-art 12nm architecture as well.

What you’re also likely to find interesting about the Redmi 6 and 6A is that both variants support “AI Face Unlock” technology for biometric recognition, but only the former can scan your fingerprint as well using a conventional rear-mounted sensor.

“Symmetrically curved and gently tapered toward the edges”, the Xiaomi Redmi 6 is not exactly the world’s prettiest mid-range smartphone, with unusually thick vertical bezels and a “brushed metal surface” applied on top of a polycarbonate (read plastic) back panel. 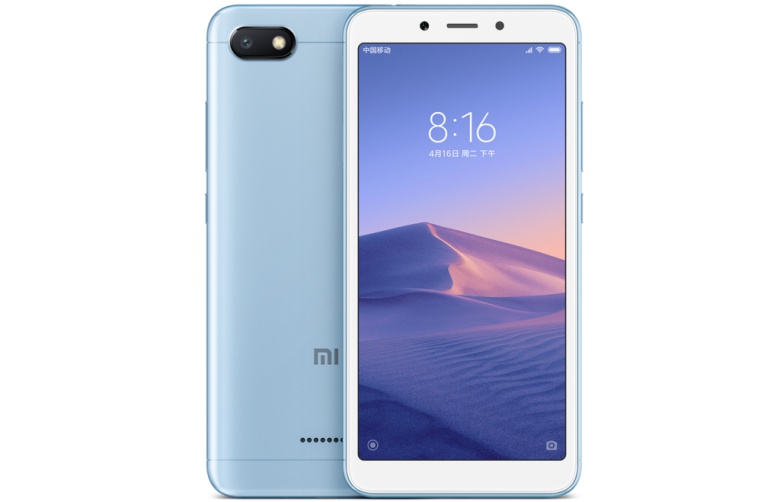 But the “incredibly accessible” Redmi 6 and 6A are truly unbelievably affordable, with the former’s 3/32GB and 4/64GB configurations priced at RMB 799 ($125) and RMB 999 ($155) respectively, while the latter fetches the equivalent of $94 (RMB 599) with 2 gigs of memory and 16 of internal storage space. Domestic sales are kicking off on Friday, June 15, both on and offline, with no words on international availability just yet.

Why would you want to run Gallium Linux on a Chromebook, when Chrome OS has Crostini Linux support built in? Read on for the answer.

The update is rolling out in South Korea and China.