Xiaomi Redmi 5A expands to India, Redmi 5 and 5 Plus confirmed for December 7 launch

Xiaomi just launched the crazy affordable, ultra-low-end Redmi 5A in India, also gearing up for the China announcement of the mid-range Redmi 5 and 5 Plus.

While Android power users may have started counting down to the Snapdragon 845-packing Xiaomi Mi 7 announcement, those on tighter budgets are probably more excited about the company’s oft-rumored mid-range Redmi Note 5 with a large 2:1 screen and extra-large battery.

But before we can see that inexpensive beast unveiled, fans of the Chinese OEM in its current best market need to make do with a totally humble, crazy cheap Redmi 5A. Released domestically last month, the 16:9 5-incher is kicking off its first India sale on December 7 with “conventional” bezels in tow, very modest overall specs, and a starting price of Rs. 4,999.

That’s roughly $77, and it hooks you up with an entry-level 2GB RAM/16GB ROM configuration. An extra two thousand rupees, or the total equivalent of $108, will buy you a Xiaomi Redmi 5A version with 3 gigs of memory and 32 of internal storage space, both models offering HD screen resolution, Snapdragon 425 processing power, 13 and 5MP cameras, and a 3000mAh battery.

If you want a little more oomph, slightly thinner display borders and one of those trendy 2:1 aspect ratios, Xiaomi has also confirmed the imminent introduction of the Redmi 5 and Redmi 5 Plus. 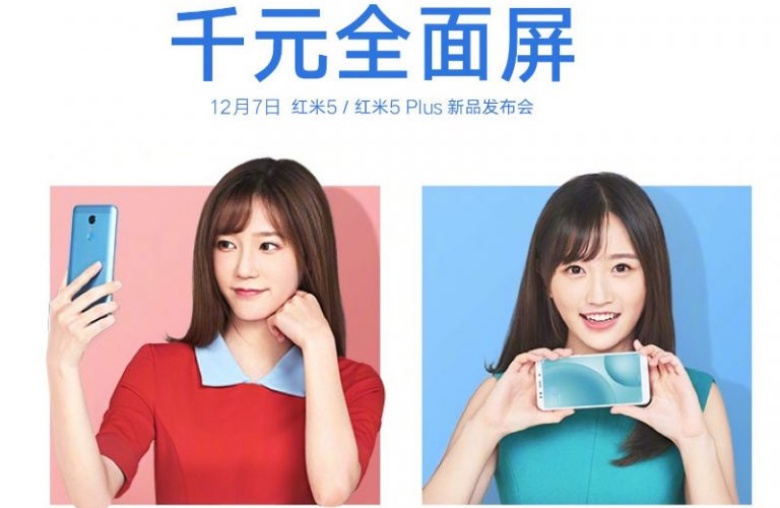 Confusing branding aside, you have every reason to follow these two’s December 7 China releases and subsequent international expansions. Recently certified by Tenaa, they both look like metal unibody affairs, with up to 4GB RAM in tow, rear-mounted fingerprint scanners, and unfortunately, pre-installed Android 7.1 Nougat software.

The new Huawei P40 series is coming soon, and we have gathered the most important rumors in one place so you can get up to speed

On today’s Pocketnow Daily, we talk about the camera update that will make you choose the Galaxy S10 over the Samsung Galaxy S20 and more
YouTube 1.8M
Facebook 572K
Twitter 196K
Instagram 134K
RSS