The low-cost full screen Xiaomi Redmi 5 and Redmi 5 Plus are only a few days away from a formal announcement, strutting their stuff in official renders.

Xiaomi has a knack for releasing both crazy affordable mainstream smartphones with not-so-terrible features and forward-thinking concepts including many of the best specs available on the market.

Until this week however, we didn’t think it was possible to bring the best of the Redmi and Mi MIX worlds together. Enter the Xiaomi Redmi 5 and Redmi 5 Plus, which are still not properly unveiled and fully detailed.

They will be on Thursday, December 7, in China, but in the meantime, global spokesperson Donovan Sung on Twitter and the company’s own official Weibo account are offering us a “sneak preview” of the two “full screen” devices.

Rendered in all their glory, and even flaunted on video in a montage of local promos, the Redmi 5 and Redmi 5 Plus are obviously less eye-catching than the Mi MIX 2. Still, they join the fight against thick display bezels, most likely jumping on the 2:1 aspect ratio bandwagon. 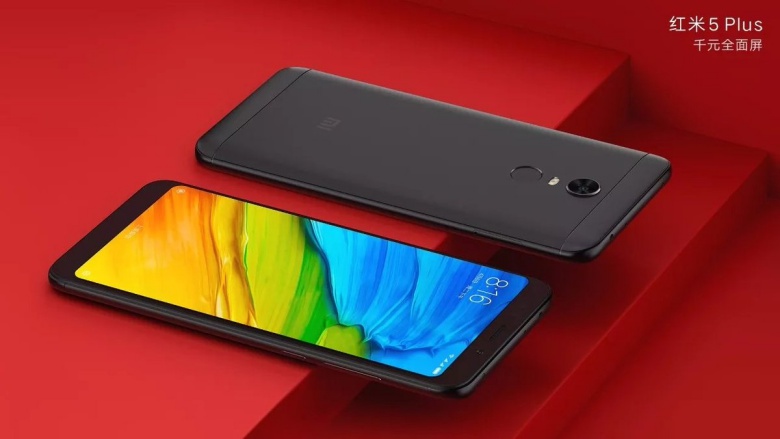 Undoubtedly made from premium metal, the two mid-rangers only feature the one rear-facing camera, with a circular fingerprint reader positioned right below that primary shooter.

Based on information publicly disclosed by Tenaa, the smaller, lower-end model will come with a 5.7-inch HD+ panel, Snapdragon 450 processing power, and 3200mAh battery juice. The Xiaomi Redmi 5 Plus, meanwhile, should bump all that up to a 6-inch FHD+ screen, SD625 SoC, and 4000mAh cell.

Stay tuned for Thursday’s formal confirmation of the above, as well as (hopefully) complete pricing and availability details.

Pixel 5 may not be as powerful as the Pixel 4.