Priced at the equivalent of $220 in China, the Android-powered Xiaomi Mi Pad 3 is hardly a game changer. But it’s a respectable little tablet.

Xiaomi seems to have drastically toned down its aggressive marketing and noisy product launches following less than stellar 2016 box-office results, discreetly taking the wraps off the Redmi Note 4X, Mi 5c and Mi Pad 3 so far this year while still carefully preparing the higher-profile Mi 6.

Yes, the Xiaomi Mi Pad 3 is out… only in China, of course, quite a long time after the second-gen Mi Pad, yet ever so slightly revised to include decent specs at a reasonable price. 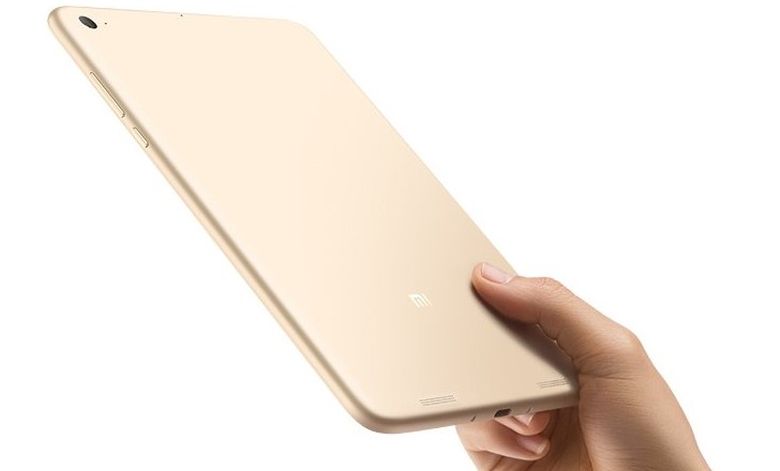 Somehow, the Mi Pad 3 manages to squeeze a larger 6600mAh battery into that slender body, with important upgrades in the RAM and rear-facing camera department over the Mi Pad 2 worth highlighting the most.

Instead of 2, there are 4 gigs of random-access memory in tow now, plus an almost unusually capable 13MP main snapper for a relatively affordable tablet. Since Windows 10 support is apparently out of the equation, a MediaTek processor replaces Intel power. Not exactly a great one, but at $220 or so (CNY 1,499), the hexa-core MT8176 will have to do. With 64GB internal storage space, MIUI 8 software (based on Android Nougat, we hope), USB Type-C connectivity and a 5MP selfie cam completing the respectable spec sheet.