It sounds like a very small number of Xiaomi Mi MIX 2 units will be available in India next week, followed by wider availability in early November.

Nowadays, the “Apple of China” is huge in India as well, thanks mainly to various affordable, low to mid-end Redmis that typically pull off excellent quality/price ratios. But Xiaomi sees an opportunity to also expand its inexpensive flagships, surprisingly starting with the “full screen” Mi MIX 2. 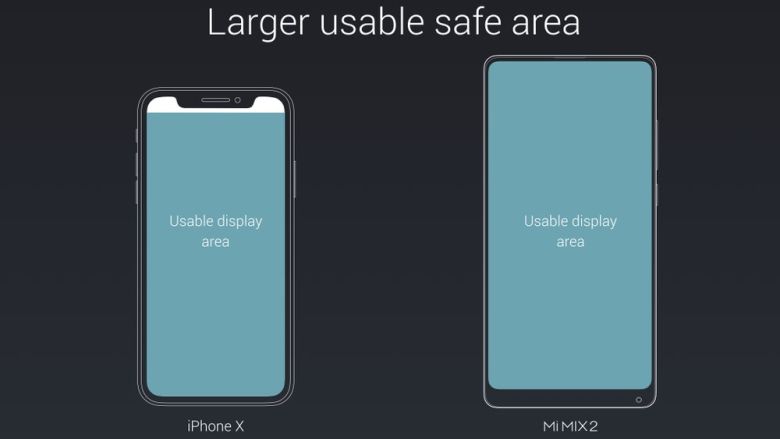 That’s surprising because the eye-catching 6-incher is still extremely hard to come by in China, which was a hurdle its equally stunning predecessor never could properly overcome. But maybe the increasingly ambitious OEM is in the midst of a massive manufacturing ramp-up, since prospective buyers in India are promised a relatively wide local release “during the 1st week of November.”

That’s when the Snapdragon 835-powered Xiaomi Mi MIX 2 is set to “officially reach mi.com, Flipkart, Mi Preferred Partners & Mi Homes”, with a “special preview sale” scheduled for October 17 at noon through mi.com and Flipkart. Who wants to bet next Tuesday’s flash sale will be over in under a minute? 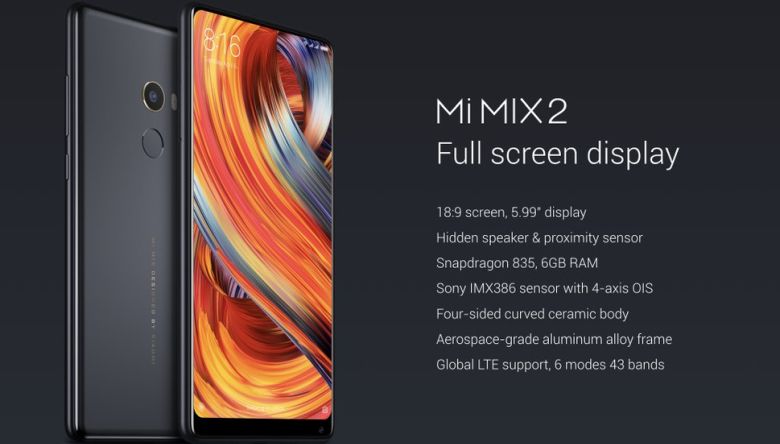 After all, who wouldn’t want an ultra-high-end device with a larger usable display area than the iPhone X (burn), and a much lower price point than both Samsung’s Galaxy S8+ and Apple’s first “all-screen” hero (double burn)? Namely, we’re talking a regional MSRP of just Rs. 35,999, which converts to roughly $550, compared to anywhere between $900 and $1,360 for this phone’s top rivals. And yes, you’re getting a plentiful 6GB RAM and 128GB internal storage for your 36 thousand rupees.

The launch date is not official yet.