The upcoming Xiaomi Mi Fold double-folding smartphone is being teased again in a short video showing how it converts from tablet to phone form factor.
Published 28 March 2019, 14:00 EDT

A short video teaser has been published online and it doesn’t reveal more than the previous leaks. It shows the phone in its tablet (outfolded) mode, after which it transforms into a smaller form factor by bending the sides towards the back (out).

It is hard, at this point, to predict when the company will make the Xiaomi Mi Fold official, or what its price point will be. Some reports claim that it will come in cheaper than the current over-$2,000 offerings, but we’re a bit skeptical knowing that the most expensive parts are the display and hinges, and this particular phone uses at least two hinges on the double-folding display. 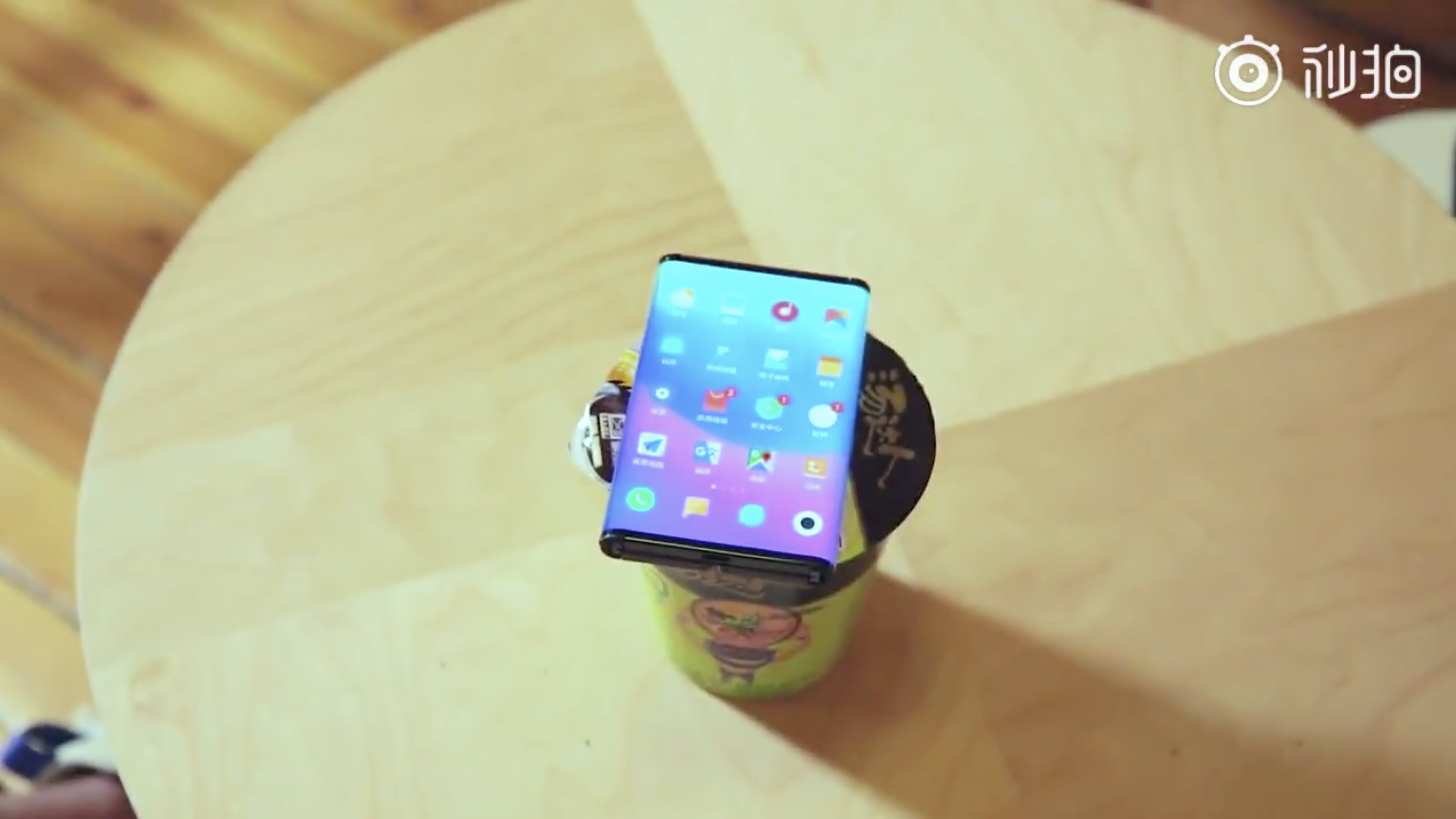