There seem to be only two types of popular wearable devices in the world right now. Those that Apple sells, no matter the retail price, design or specifications, and ultra-low-cost activity trackers like the new Xiaomi Mi Band 3.

This is not a radically redesigned product, despite launching a full two years after the Mi Band 2, but it does come with a handful of upgraded features at a virtually unbeatable MSRP.

Forget “modest” IP67 water resistance, as the Mi Band 3 allows you to “stay connected even when you are swimming.” That’s right, you can take this baby up to 50 meters deep, and view text messages from a connected smartphone on a significantly larger 0.78-inch OLED capacitive screen.

Remember, the Mi Band 2 was tiny, sporting just a 0.42-inch OLED display, so the third-gen wearable should easily provide a “better experience for viewing messages and answering calls.”

Available in three colors before long with core motion tracking and health management functionality, the Xiaomi Mi Band 3 claims an impressive “up to 20 days” of battery life, fetching a trivial 169 yuan, roughly equating to $27. 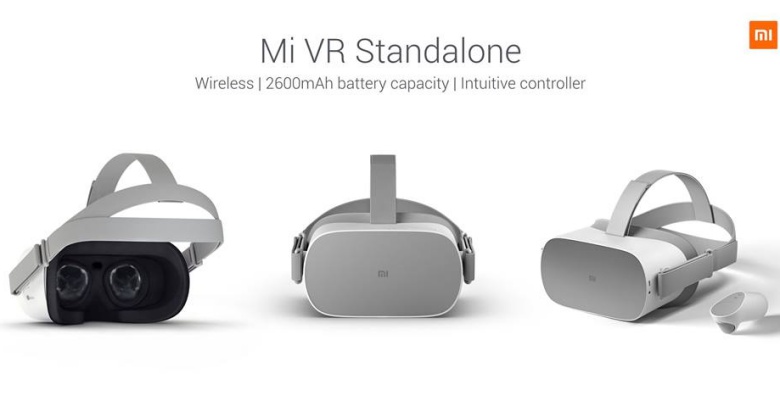 In addition to this bare-bones fitness tracker, as well as three new “notched” phones, Xiaomi also unveiled a 75-inch Mi TV 4 with a built-in voice assistant, and the Mi VR Standalone headset earlier today. The latter is nothing but a rebranded Oculus Go, which we’ve been expecting since January.

According to a Weibo leaker, Apple will announce AirPods 3 at its ‘Unleashed’ event alongside the new M1X MacBook Pro series next week.

You can now take advantage of the Apple Music Android application on Windows 11, albeit you may need to do some extra steps to get it working.