As rumored, the Xiaomi Mi Band 1S is a near-identical clone of the original with added heart rate tracking functionality.

Well, that was quick. And quiet. Unusually so for the sequel to a top seller like the first-gen Xiaomi Mi Band, but were the Chinese device manufacturer to also invest big bucks in advertising, its fitness trackers would make zero profits.

Already, a super-low-cost gizmo such as the newly unveiled Mi Band 1S can’t yield much financial excess after production expenses, going for the equivalent of $15 in China starting November 11. That’s CNY 99, while the original nowadays commands a price of 69 yuan, i.e. $11.

Going forward, Xiaomi plans to sell both Mi Band editions, at least domestically, which may prove a little confusing, given the two look almost identical on the outside. Even as far as sensors go, there’s only one big contrast.

The Xiaomi Mi Band 1S lets you monitor your heart rate in addition to counting steps and tracking sleep duration and quality. Everything else stays mostly the same, including IP67 water and dust resistance, Android and iOS compatibility for vibrating alerts, and a three-LED notification light system. 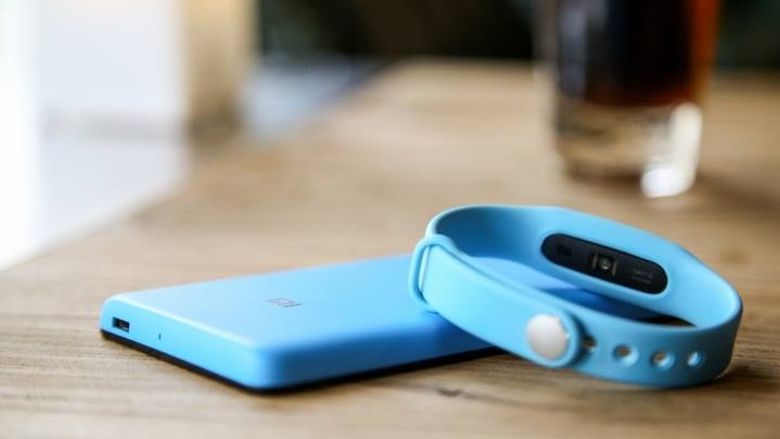 Ever so slightly larger and heavier than its predecessor, the Mi Band 1S is just as playful, colorful and surprisingly robust, and it still promises colossal 30-day battery life, presumably if you don’t use the optical heart rate functions at all.

It remains to be seen if and when Xiaomi will add the second-gen Mi Band to international Mi Stores, and how much more it might cost than over in China. $20 is our safest bet, and interestingly, the OG model features as “out of stock” already stateside.