Xiaomi has converted two of its biggest mid-range phones in China right now into a pair of global-oriented Android One budget options. The Redmi 6 Pro has debuted in Madrid, Spain, as the Xiaomi Mi A2 Lite while the Mi 6X has been turned into the Mi A2.

The Chinese company claims this latest campaign as another step in its partnership with Google and another rung climbed up the global ladder.

“With an amazing user experience that well exceeds people’s expectations, offered at an honest price,” said senior vice president Wang Xiang, “our Android One series has now developed an excellent reputation and allowed us to win over the hearts of many more users in our global expansion journey.

Both phones feature dual rear cameras, though the Mi A2 takes advantage of Sony’s 20-megapixel IMX376 sensor with big 2 micron pixels on the front and back sides. Both devices also feature fingerprint sensors. Both offer clean Android software with little customization and updates quick and direct from Google. 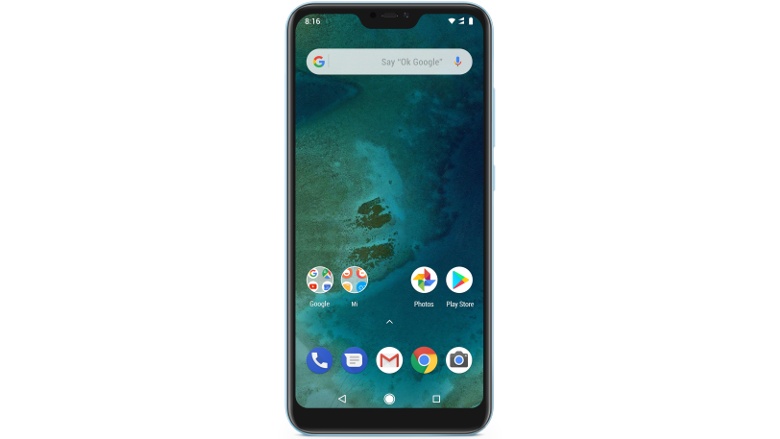 The Mi A2 Lite focuses itself on its two-day battery claim with a 4,000mAh power pack and an extremely power-efficient (if older) Qualcomm Snapdragon 625 chipset. The notched display mirrors higher-class devices, but the display ends up being slightly more pixel-dense than the A2.

The Mi A2 has a more standard experience that pits a midrange performance chipset, the Snapdragon 660, with richer RAM and memory options along with advanced I/O and wireless features such as USB-C and Bluetooth 5.0. The camera experience incorporates a bit more artificial intelligence to enhance the beauty of images. 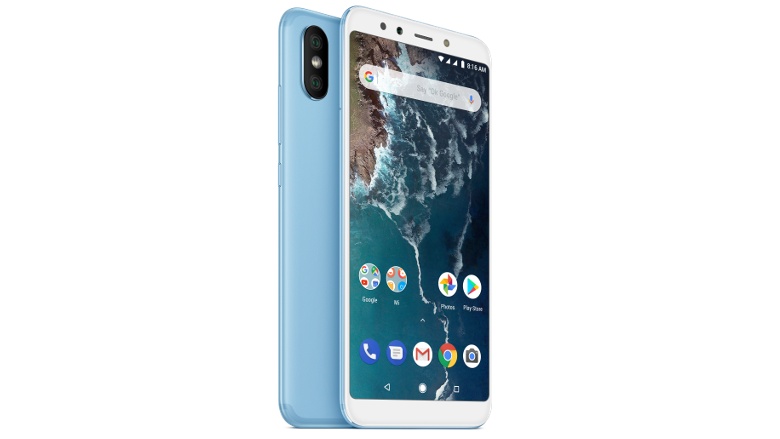 Spain will be one of 40 markets to receive the two devices from the end of the month. Here’s pricing information for specific memory configurations listed in the order of RAM and storage:

[/table] [alert variation=”alert-warning”]Update: Xiaomi has revised the price of the Mi A2 4/64GB variant down from €299.[/alert]

The recently leaked Motorola Edge 20 shows up in new render images and has its specifications revealed in detail. It’s expected to launch later this month.

Today{s best Samsung deals come from Samsung.com, where we have the latest Samsung Galaxy foldables, the Galaxy S21 series, and more