Xiaomi Mi 9 spotted in the wild, rendered, with possible specs

The Xiaomi Mi 8 was officially announced at the end of May last year. It’s probably safe to assume that around the same timeframe, the Xiaomi Mi 9 successor will be unveiled. While little is known about the device, we’ve got information in three categories we can share with you. First off, rumored specs include 5G capabilities, a 6.4-inch AMOLED display with notch and in-display fingerprint scanner, Qualcomm Snapdragon 855, 6-, 8-, and 10GB RAM options, triple-camera setup, and a 3,700mAh battery. These specs have been making the rounds on the Internet since last November.

Second, the image below is something more recent. A Xiaomi executive was allegedly spotted using the upcoming Xiaomi Mi 9 in the wild. The picture reportedly depicts that. Based on the rumored specs and the picture, we have the render above, which seems to predict how the phone will look like.

Of note is that the notch is smaller than on the previous model. Still, not as small as in case of a waterdrop/teardrop notch, but definitely a narrower one, resembling the notches on last year’s Huawei P20 and P20 Pro, which were much smaller than what Apple uses on its iPhones.

We’ll keep you posted about the Xiaomi Mi 9 as soon as we hear more information, chatter, leaks or rumors. 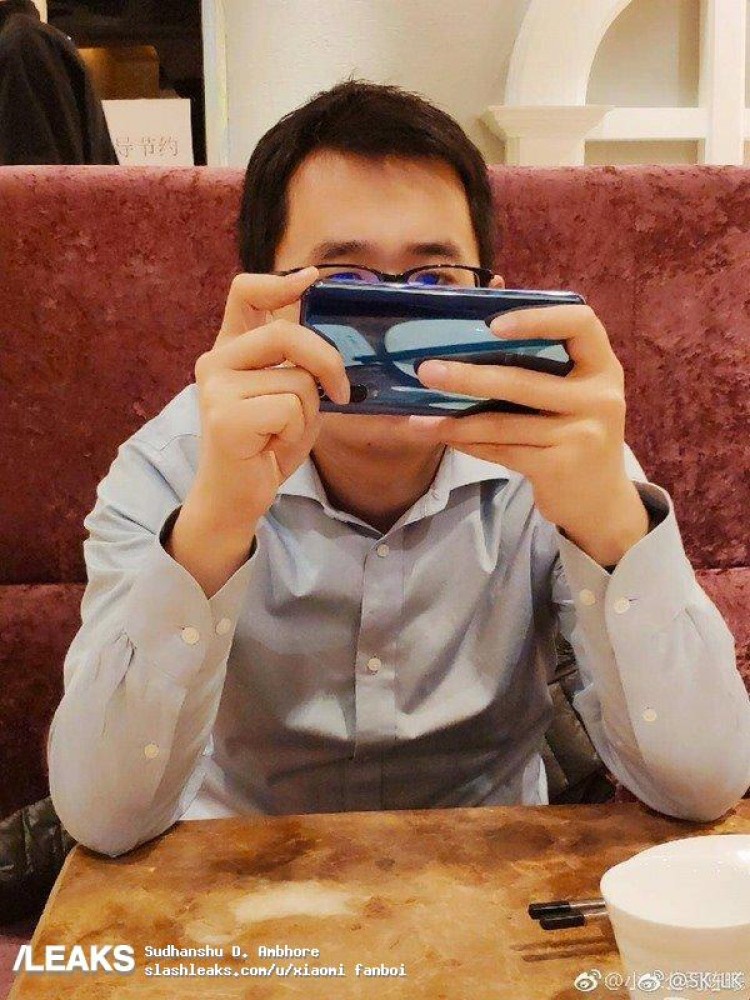 The video is of an early production test unit.

Along with the MagicBook V 14 and MagicBook 16 series, HONOR also…