The Xiaomi Mi 9 flagship will be launched on February 20, according to official wording from the company, but we have already seen the phone leaked in real-life pictures. Not much is known about the device, so the company has decided to build the anticipation by revealing certain details about the flagship. Some of the information disclosed by Xiaomi confirms the rumors. Like the Snapdragon 855 chip, that will be powering the device. 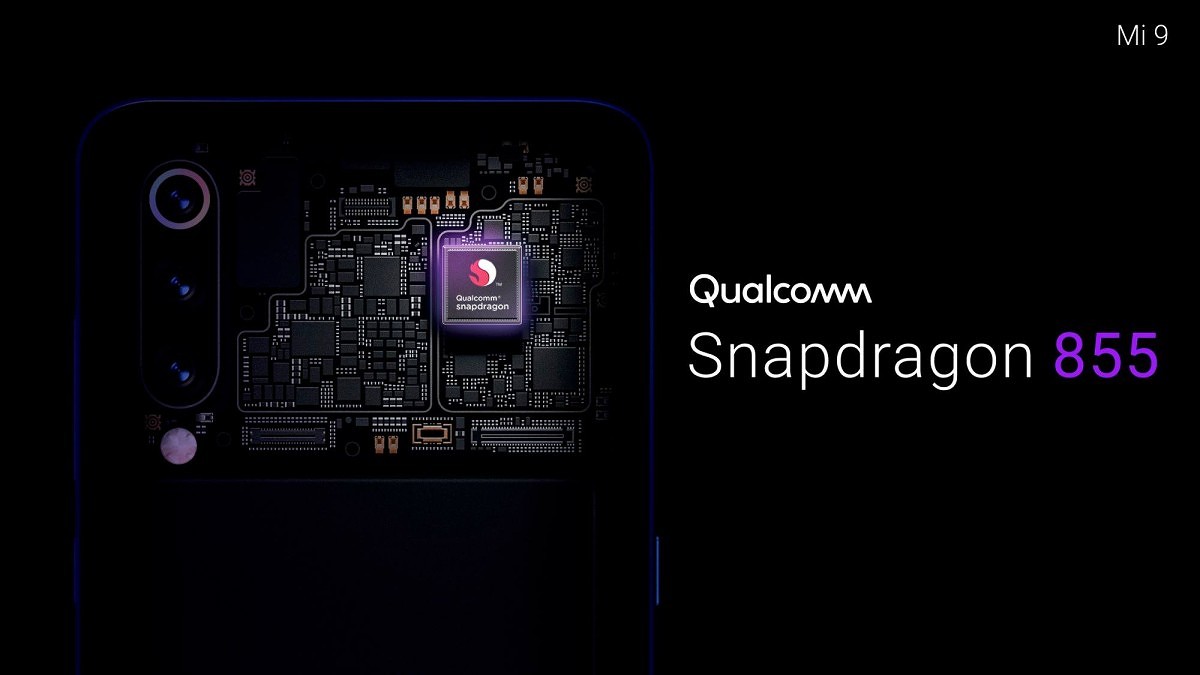 On a different medium, Xiaomi’s founder Lei Jun posted a picture comparing chin sizes for several phones, and the image used has a fingerprint scanner icon on the phone’s display. It is safe to assume that the phone will have an OLED screen with an in-display fingerprint scanner underneath the glass. 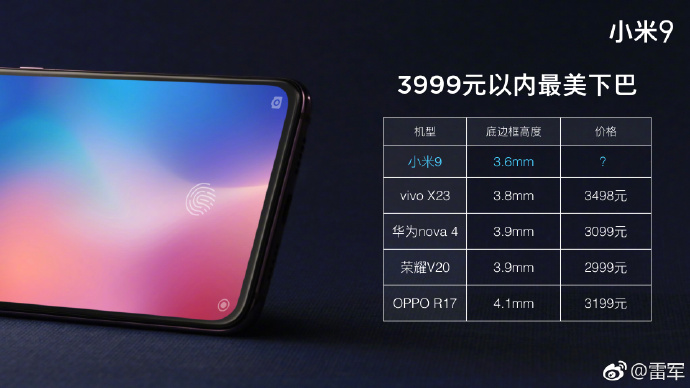 Last, but not least, details about the cameras. The front-facer will be a 20MP unit. The triple camera setup on the back will be comprised of a 48MP/12MP/16MP system. The details for each camera can be found below, courtesy of XDA Developers, where you can find additional coverage about the phone, as well as camera samples posted by the company (which we’ll disregard until we test the unit ourselves). 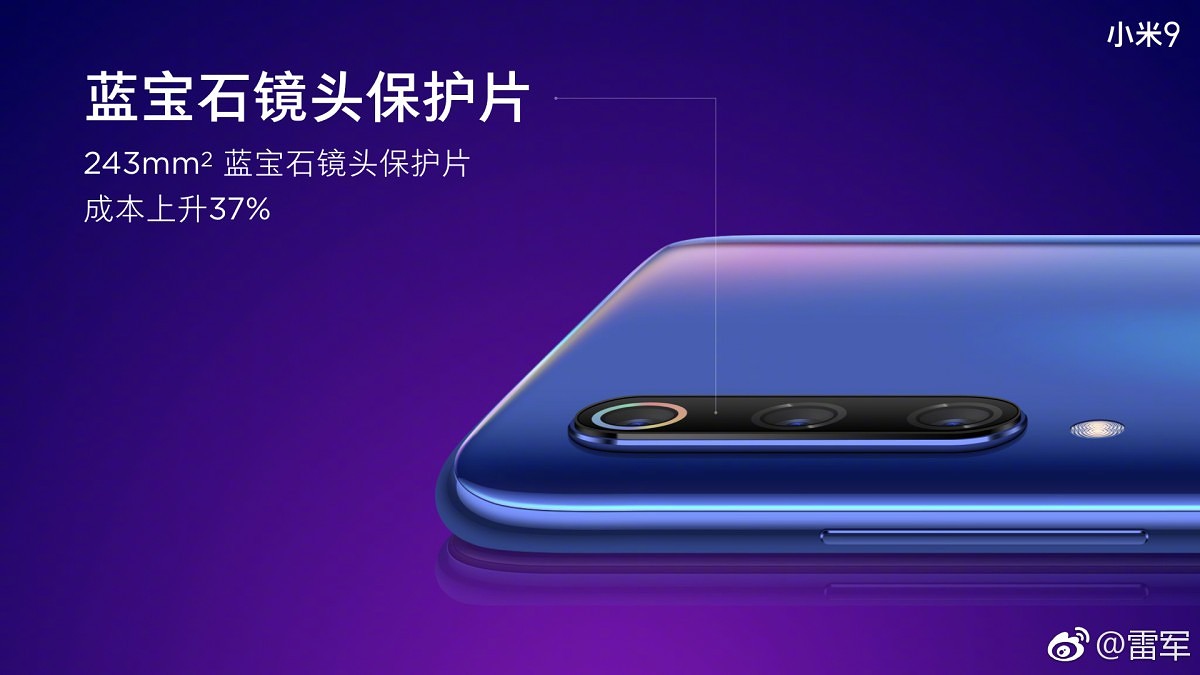 According to recent numbers, there have been changes at the top of the smartphone market in terms of shipped units. Check out the rankings!