How much would you pay for the Xiaomi Mi 8X with in-display fingerprint scanning?

It has aspects of the Mi 8 SE and supposedly has a big feature grabbed right from the Mi 8 Explorer Edition. How much will it be?
Published 06 August 2018, 19:24 EDT

Xiaomi was first to debut a smartphone with the Qualcomm Snapdragon 710 inside — what was called the “Sirius” internally and ended up becoming the Mi 8 SE. But when plans were leaked earlier this year for two devices featuring the 710, we were left to wonder what would happen with the second one, “Comet.”

Well, sources on Chinese social network Weibo have been talking about what might be a Mi 8X. Reviewer_XiaoKang posted a couple pictures of a phone with vertically-oriented dual cameras and a tapered glass treatment. It’s seen in white and blue colors and is said to feature in-display fingerprint sensing, much unlike the Mi 8 SE and more like the Mi 8 Explorer Edition. 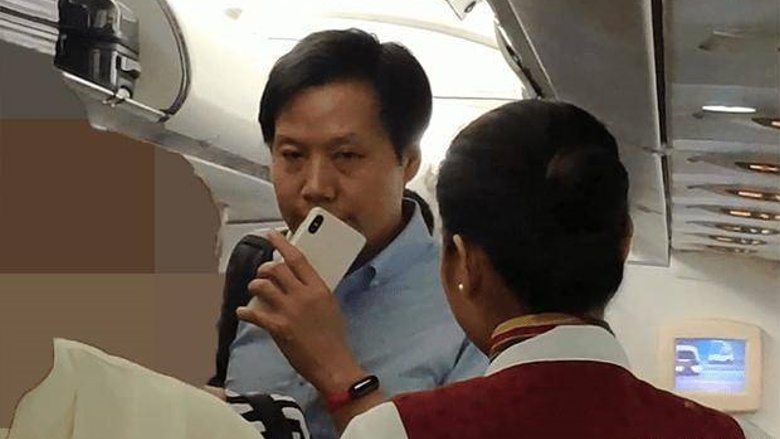 These Xiaomi ‘Mi X’ designations typically mean we would see a China-only release at an equivalent price of $200 to $300. ‘Mi X‘ phones have gone on to become global ‘Mi A‘ phones on Android One. Considering the advanced biometric hardware we have here, does all we hear make for a good assessment of the situation? Probably not, but in any case, Xiaomi CEO Lei Jun was spotted toting what’s believed to be the same phone.

Is this so-called Mi 8X is ready to go yet? Time will tell.