Xiaomi Mi 8, Mi 8 SE and Mi Band 3 info and images crop up ahead of announcement

It looks like that oft-rumored Xiaomi Mi 8 smartphone will be joined to market by a smaller, slightly lower-end Mi 8 SE with an iPhone X-style notch of its own and a Snapdragon 710 processor. The Mi Band 3 is also coming.
Published 30 May 2018, 08:52 EDT

We’re less than 24 hours away from Xiaomi’s eight anniversary-celebrating Mi 8 announcement, and a barrage of official teasers, unauthorized leaks and sketchy last-minute reports are coming together to provide clarity, as well as a little bit of confusion.

It’s practically impossible to tell what info you should trust and what details to treat with extra caution, but it seems like the “regular”, jumbo-sized Xiaomi Mi 8 will be joined to market by a smaller and slightly lower-end Mi 8 SE.

That’s right, the “Apple of China” has no problem copying the name of a budget-friendly iPhone variant that’s coincidentally expected to get a long overdue upgrade of its own in the near future.

Both the Mi 8 and Mi 8 SE are rendered with fairly wide iPhone X-inspired screen cutouts in tow, although we’re guessing only the higher-end model will include Face ID-style 3D sensing technology. Oddly enough, the Mi 8 is now tipped to come with a conventional rear-mounted fingerprint scanner, so there may also be a third version in the pipeline featuring under-display biometric recognition. 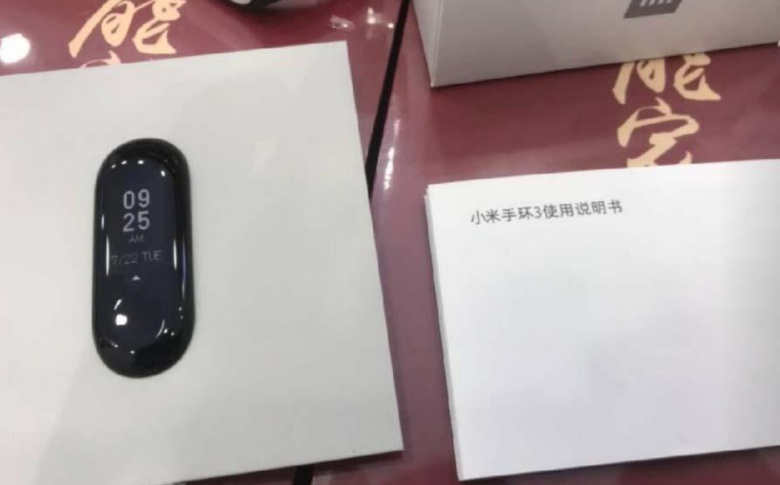 The Mi 8 SE could pack a brand-new Snapdragon 710 processor with a built-in AI Engine, powering two mysterious rear-facing cameras and a solid 20MP selfie shooter. Last but not necessarily least, the new ultra-low-cost Xiaomi Mi Band 3 is pictured inside a box, looking similar to its predecessors while going for an extra touch of class with a distinctly curved screen.