To celebrate the company’s eight anniversary, Xiaomi has officially taken the wraps off the highly anticipated Mi 8, as well as the truly remarkable Mi 8 Explorer Edition and slightly lower-end Mi 8 SE.

Xiaomi is the latest smartphone manufacturer to skip a number in its flagship naming scheme, as the newly unveiled Mi 8 follows directly in the footsteps of last year’s Mi 6 to both signal a major upgrade and act as a proper celebration of the Chinese OEM’s 8th anniversary.

Times have definitely changed since the spring 2017 announcement of the Mi 6, so it’s really no big surprise that the Xiaomi Mi 8 looks nothing like its predecessor. For one thing, it’s substantially larger, at 6.21 inches, and for another, it joins the Android-powered crowd of iPhone X copycats with a “notched” display.

But this is an extra-sharp AMOLED supplied by none other than Samsung, although the FHD+ resolution (2248 x 1080 pixels) is not exactly earth-shattering. For the record, that yields a somewhat unusual 18.7:9 aspect ratio, which is easily explained by a wider than usual screen cutout. 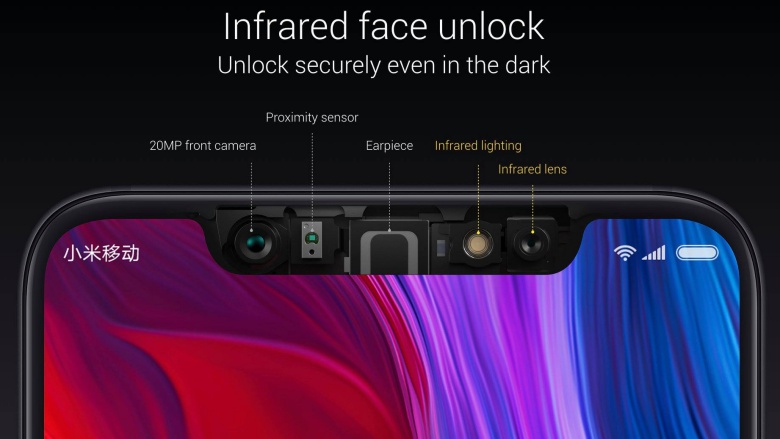 The Mi 8 tries its best to rival the iPhone X in terms of facial recognition complexity, using infrared lighting and a dedicated infrared lens for fast and secure face unlocking “even in the dark.”

The 20MP front-facing camera is obviously no pushover either, supporting AI portrait selfies and AI Beautify features, while the AI-enhanced 12 + 12MP dual rear-facing shooters are the best Xiaomi has “ever had”, beating the DxOMark scores of both the iPhone X and Mi MIX 2S. Not the Huawei P20 Pro, though.

On the software side of things, the Xiaomi Mi 8 runs the all-new MIUI 10 on top of Android Oreo, and unsurprisingly, artificial intelligence is the main claim to fame of this fresh user interface.

Under the hood, the Snapdragon 845 processor is somehow optimized to crush all existing AnTuTu records, at a mind-blowing 301,472 points. 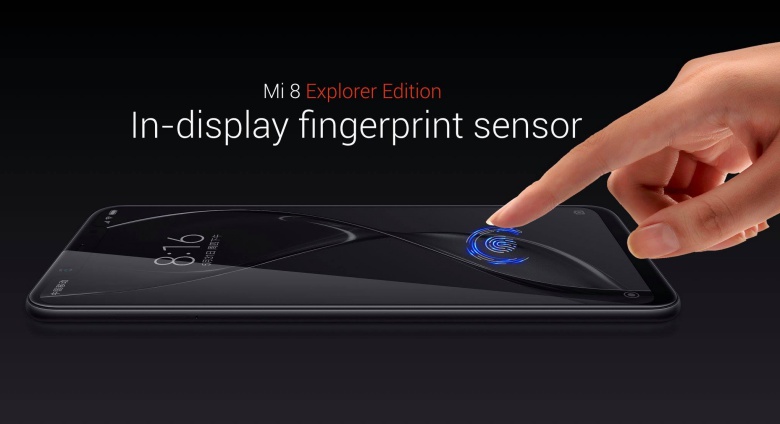 But wait, there’s more. The Xiaomi Mi 8 Explorer Edition is actually the one we’ve been looking forward to, bringing together an in-display fingerprint sensor, 3D face recognition and a transparent back. That’s the stuff dreams are made of, but something tells us it’s going to be really hard to procure this model, even in China. 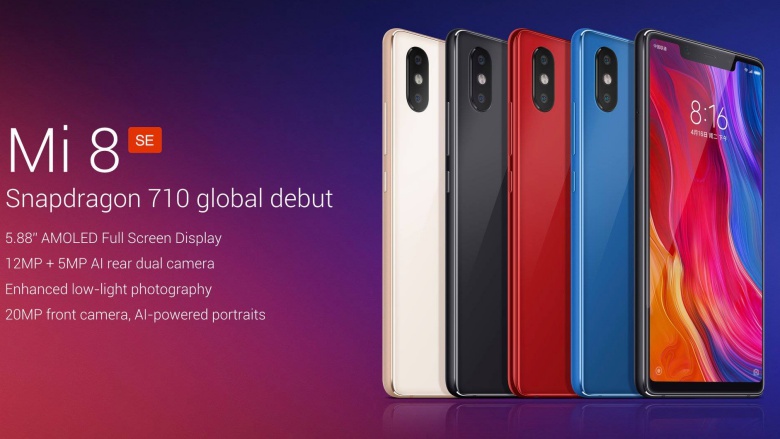 The Mi 8 Explorer Edition doesn’t sound prohibitive either, at CNY 3,699 ($577), with 8GB RAM and 128GB storage, but similar to the original Mi MIX, inventory will no doubt be scarce.