The high-end Xiaomi Mi 8 smartphone is coming later this week with some sort of an Animoji-like feature in tow, alongside a long overdue Mi Band 3 wearable.

Xiaomi is unlikely to showcase both a high-end and mid-range smartphone at a domestic press event later this week, but CEO Lei Jun has just confirmed on Weibo what we’ve been suspecting for more than a month now.

A new Mi Band is finally coming, roughly two years after the second generation (third, if we also count the 1S) saw daylight at an almost absurdly low price point with a robust list of features in tow.

The Xiaomi Mi Band 3 was indeed seen on Jun’s wrist during the announcement shindig of the gaming-centric Black Shark phone, as the Chinese company’s head honcho took a few months to test the activity tracker for himself before giving it the green-light. Unfortunately, all he can “reveal” about the long overdue upgrade is that it provides a substantially improved “experience” compared to its predecessors. 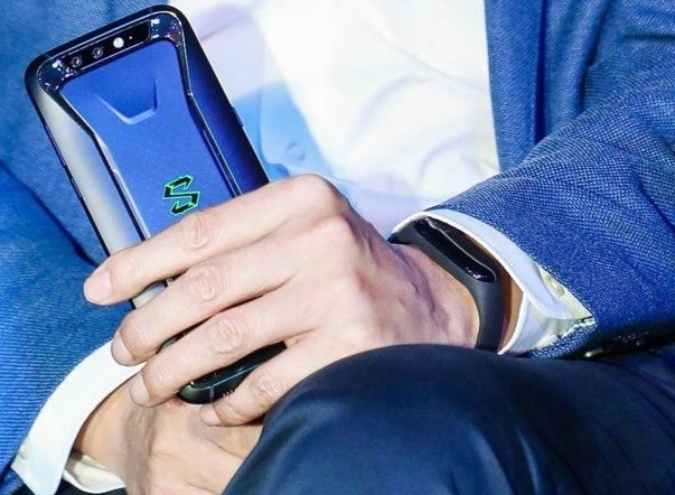 Meanwhile, the Xiaomi Mi 8 buzz-building campaign continues with a pretty transparent teaser video posted on the same regional microblogging platform. A “big wave of cuteness” is in the pipeline, although Apple may not find it very cute how its increasingly menacing rival seems to be copying the Animoji feature.

Keep in mind that the Mi 8 could well be the world’s first Android handset to adopt 3D facial recognition technology, which would allow its prospective Animoji contender to easily beat the complexity and accuracy of Samsung’s 2D-limited AR Emoji solution. But will the iPhone X makers be flattered or bothered by Xiaomi’s brazen imitation?