Xiaomi Mi 5s leaks along with one foamy VR headset

Click through and look at that headset. Look at that padding. And look at the phone, too. It’s going to run MIUI 8 on some fancy curved screen.
Published 03 August 2016, 20:58 EDT

It’s rumored that Xiaomi has another big product launch scheduled for tomorrow (well, today in Chinese terms) and part of that expected lineup includes a VR headset.

It’s apparently one foamy little piece of kit, according to a well-known Weibo entity. Okay, other than the padding, there’s nothing much to see here, to be honest. Rumors remain that this headset and the Xiaomi Mi 5s that may go along with it will be Daydream-compatible.

MIUI8 gets a little tease as well on a smartphone that has a curved screen. If you haven’t been paying attention, this is expected to be the Mi 5s. 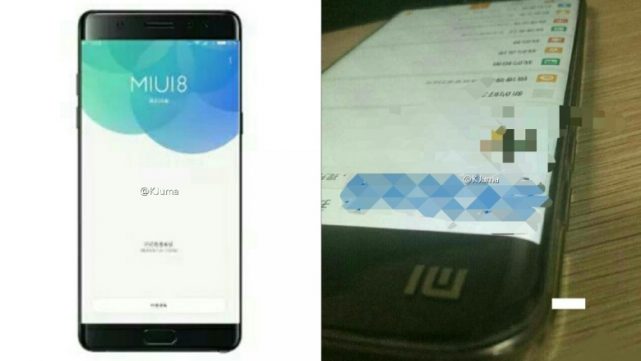 The event was supposed to take place on August 1, but it was not held. We have not seen word of a postponement on Xiaomi’s Weibo pages.