Xiaomi’s president is teasing a new breed of in-display fingerprint scanner which has a much larger active area than others.
Published 18 January 2019, 05:00 EST

This means that you still have to look for the area where you need to place your finger, and that is, at the moment, relatively small. However, Xiaomi president and co-founder Lin Bin took it to Weibo to talk about a future in-display fingerprint scanner that has a much larger active area, The Verge reports.

25 x 50mm, to be specific, which is much larger than what’s currently available on phones. This would immediately improve the user experience. Lin Bin also said that the fingerprint scanner will be able to wake the device and unlock it with a single tap on the active area.

Other manufacturers like OPPO and Vivo (operating under the same parent company) have also teased fingerprint scanners embedded in the display with large active areas. At this point, we’ll just have to wait and see which company will release a smartphone with the next-generation in-display fingerprint scanner. Lin Bin didn’t mention when we’ll see Xiaomi’s take on this, and on what phone. Neither did OPPO or Vivo. 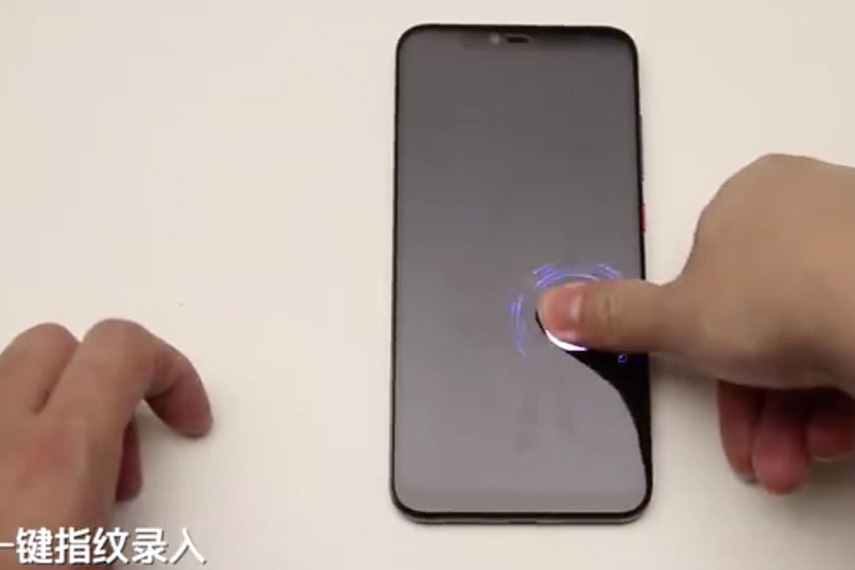