How do you make a standard US letter fit neatly into an envelope? You fold it into thirds. How do you fold paper into one-third width? Unless you know what you’re doing, quite messily.

So, what does this have to do with the foldable smartphones that have dominated the mobile technology conversation in this early part of 2019? Well, according to a video passed along by leaks blogger Evan Blass, Xiaomi may be working on a design that folds in on three sections.

The 20-second clip shows a pair of hands navigating the whole display of the device, which appears to be of 4:3 aspect ratio. Shortly after, the hands then push back the thin left and right wings of the unit — presumably we’re seeing a flexible OLED panel in use — leaving the center portion something a little closer to 16:9 while also giving off the bonus effect of curved screen edges. Software-wise, the status bar interface adjusts to fit within the new usable boundaries of the display. 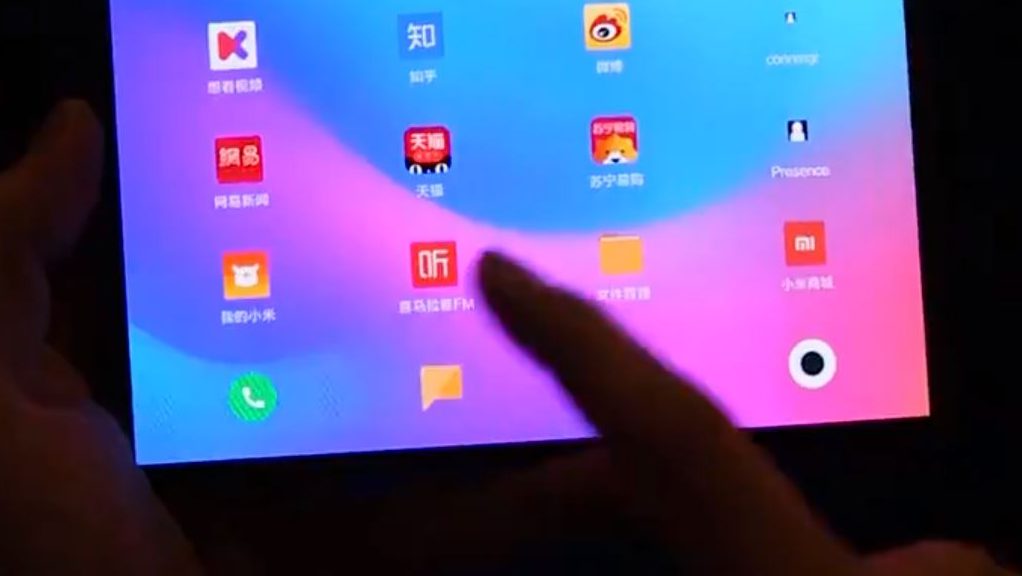 As to the claim that this hardware comes from Xiaomi, we do have a couple clues: one of the apps on the second page of the home screen appears to be the Mi App Store, but we also found that the wallpaper seen in the video looks to be one from the standard MIUI 10 library rotated by 90 degrees. 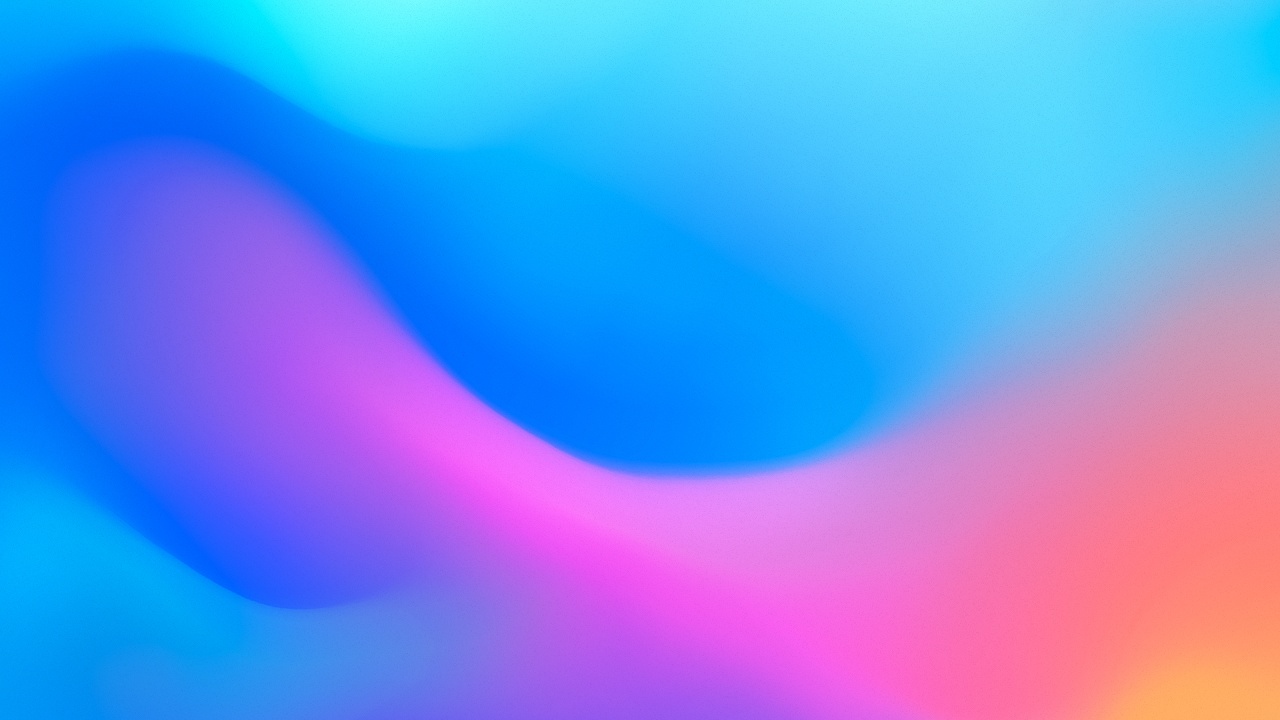 It lends credence to the ownership claim, but does not prove anything about Xiaomi’s intents on any foldable design nor whether this device is even attached to Xiaomi — there is the off-chance that some design student may be having a laugh at this hoopla.

Nonetheless, there’s furious creasing going on at the labs of the megacorporations making our smartphones today and we look forward to what that research and development will bring very soon.

First 4nm chip on the way?

On today’s Pocketnow Daily, we talk about what could be the end of the Samsung Galaxy Note series, new Apple event leaks, and more.