Working 4.7-inch iPhone 6 leaked in photos and video, sort of

Watch the new video that shows us a working iPhone 6, or almost working. This is actually a device that was assembled in parts, and it looks close to final.

As we get closer to Apple’s September 9 event, the amount of rumors surrounding the iPhone 6 only gets more intense. We’ve seen a ton of leaked parts of both the 4.7-inch and 5.5-inch iPhone 6, but we haven’t really seen what these parts will look like once they’re assembled. A Russian website has just taken the time to do all that dirty work for us, and the results are actually quite elegant.

Russian YouTuber Rozetked has just filmed a full video of some leaked assembled parts of the iPhone 6 in order to give us a full glimpse of what the 4.7-inch variant will look like. You’ll notice that in this video the device is compared against the iPhone 5s and it’s hard to deny that the space grey model looks far more elegant than we expected. We still debate if the antenna carvings will look this way on the finalized model, as they look too thick for Apple’s standards, but once you notice how the curved glass matches the rest of the chassis, you’ll notice that this looks almost as good as a finalized product.

Some separate photos from a source to GSM Arena show us another assembled iPhone 6 in white, which is claimed to be a fully working unit, but once you look closely at the placement of the icons on iOS 8, it’s hard to believe that this isn’t the leaked Android skin that we already know about. September 9 is just around the corner, so stay tuned as we reveal more information. 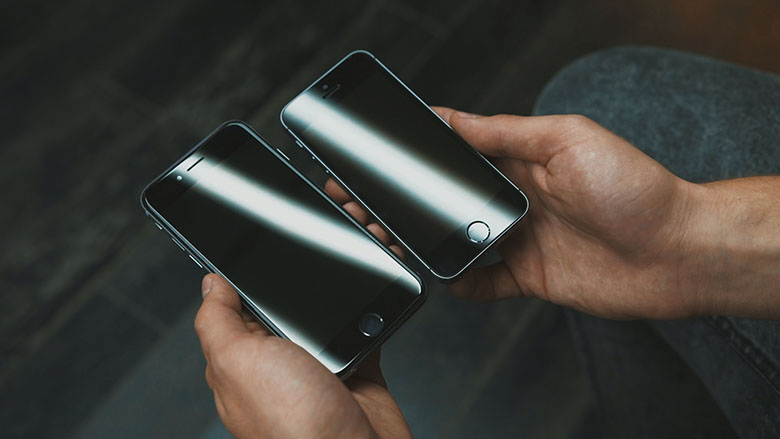 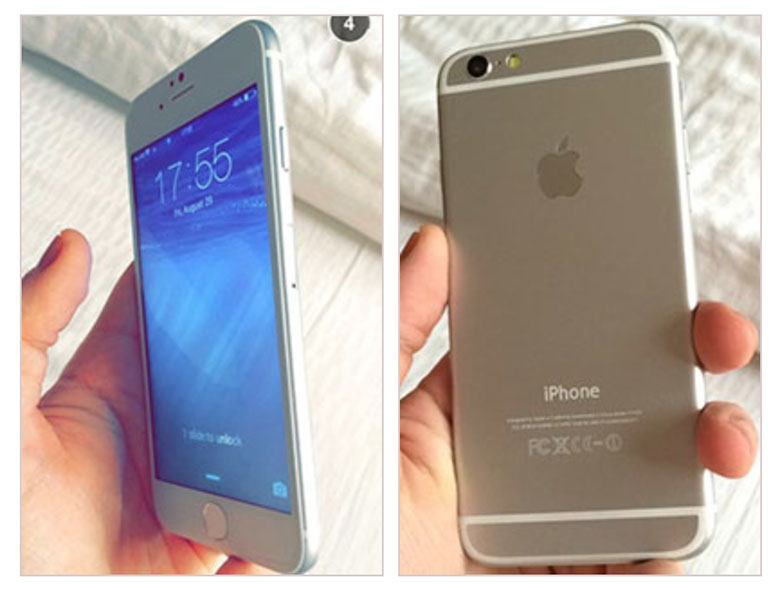