Hear about the intriguing phone-charging tech set to be available on some new 2013 automobiles.
Published 20 December 2012, 14:29 EST

OK, now we’re starting to get somewhere: wireless charging has struggled to make the case for why it’s so superior to plug-in charging, but word that the first automobiles with factory-installed Qi-compatible charging stations are on their way may have you beginning to see the light.

As part of an optional “technology package”, including other high-tech options like a radar-based cruise control, Toyota will be outfitting its 2013 Avalon Limited and Hybrid Limited models with a wireless charging dock. Since it’s all built in to the vehicle’s console, this really is starting to seem like a fully-wireless solution.

Unfortunately, it’s still part of a very expensive ($1750) option package, and these aren’t cheap cars to begin with, but we dig the initiative; just hop in the car and drop your phone above the shifter, no docks to seat, no wires to fiddle with.

Maybe someday, wireless charging will have the kind of range where the car’s entire cabin will act as a wireless charging zone, but this is a nice start. Besides Toyota, Chrysler also plans to offer a wireless charging option on its 2013 Dodge Dart, but there are still some questions about its compatibility, and whether it will really be fully-integrated like Toyota’s. 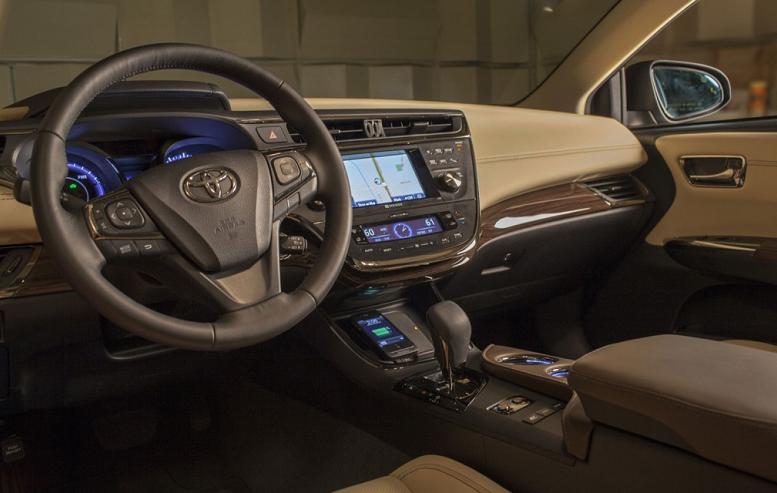