There are a couple of screenshots trying to depict a certain Windows Phone Notification Center, and more. Check them out and let us know what you think.
Published 08 June 2013, 08:45 EDT

Here’s something to think about this weekend. A Reddit user claims to have purchased a Lumia 920 on eBay with a version of Windows Phone never seen before. There are also a couple of alleged screenshots among which a Windows Phone Notification Center and apparently a new Calendar interface.

Microsoft’s Thomas Fennel said the company “ran out of time” when speaking at the Build conference last year, referring to a Notification Center. The screenshot above claims to be just that. The alleged Lumia 920 is running Windows Phone build 12084.WPMAIN(wpbldlab).20130509-1407 from May 9. It also apparently contains a lot of test applications, all beginning with the letter “z”.

Oh, and apparently applications can be closed in the multi-tasking view. Check out more screenshots at the source below and let us know of your thoughts! Is this the rumored upcoming Windows Phone 8.1 (sometimes referred to as codename Blue)? 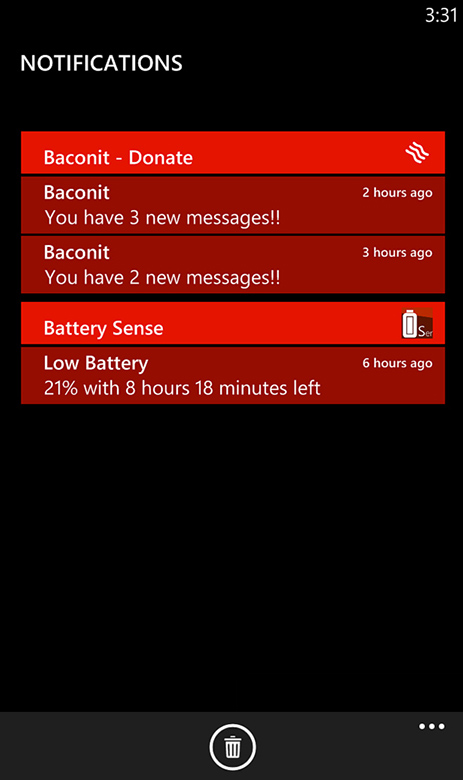 Apple posted all-time record revenue of $111.4 billion for its first fiscal quarter of the year 2021, while services reached $15.8 billion.

It could be launched in March.