Check out the high-end Lumia that never was in this Windows Phone McLaren video.

Windows 10 for PCs may be out today, but we’ve still got some time to go before we see Windows 10 Mobile make its commercial debut on new smartphones. While no one likes to wait, at least we have something nice to look forward to, as Microsoft has let us know we can finally expect some new flagship-quality Lumia phones. Considering how long it’s been since we’ve seen some top-shelf silicon on the platform, that’s big news. But for a while there, especially in the early days of 2014, it sounded like a new high-end Windows Phone model could be just around the corner, and we found ourselves following the story of the handset codenamed McLaren. Last summer we got word that the project had been canned, and while that means we’ll never have the opportunity to pick up McLaren in a store, a new video leak attempts to reveal the doomed smartphone.

The hardware that we see here appears to match earlier McLaren leaks, emerging late last year. At least, the still shots match what we’ve seen; the video itself is very deliberately shot and shows little of the phone’s hardware. What it does display, though, is part of the phone’s fabled “3D Touch” system, and while we don’t get to see the full UI elements promised, the user is clearly interacting with the phone without directly touching its screen.

Beyond McLaren, we also get to check out the leak of some images of another unreleased Windows Phone model, reportedly running a Snapdragon 810 and featuring 5.2-inch 1080p display. Despite that seemingly attractive hardware package, this may also be another canceled phone with little chance of seeing a release. 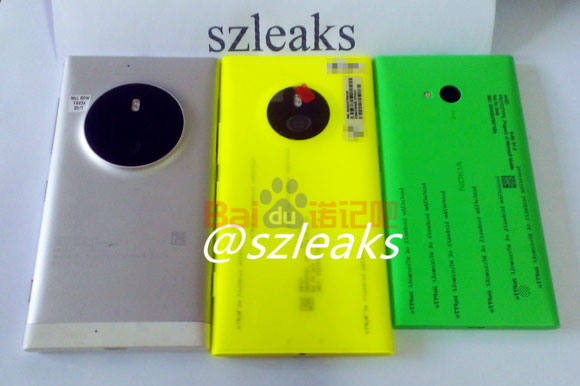 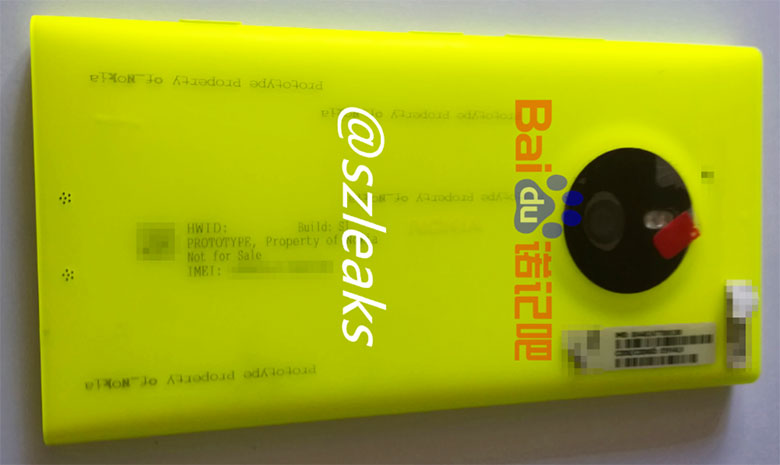