Should developers still be skeptical of Windows Phone?

Windows Phone is still experiencing growing pains. Should Windows Phone developers be wary and follow Aviary’s lead? Read why we don’t think so.

There’s no doubt about it. Windows Phone is growing, both in mind share and market share. The platform itself is also maturing, albeit very slowly.

Even application development is on a steady rise. Earlier this month, the Windows Phone store reached an impressive and very important milestone: 200,000 applications.

Comparatively, this is quite small, though. Both Google Play and App Store are home to over 1,000,000 applications each. However, Windows Phone is considerably younger than its counterparts. And its application development growth was once fairly comparable to the App Store and Google Play. It took App Store 16 months to reach 100,000 applications. Similarly, it took Android 24 months. Windows Phone Store split the difference, reaching 100,000 apps after just 20 months.

There’s more to the story, though. From before the time Windows Phone officially launched, Microsoft has given many developers incentive to develop for its new mobile platform, such as, well … money. According to CNET, the amount varies anywhere from $60,000 to $600,000, and firms like Foursquare claim it never would have been able to develop for Windows Phone had Microsoft not provided financial resources. 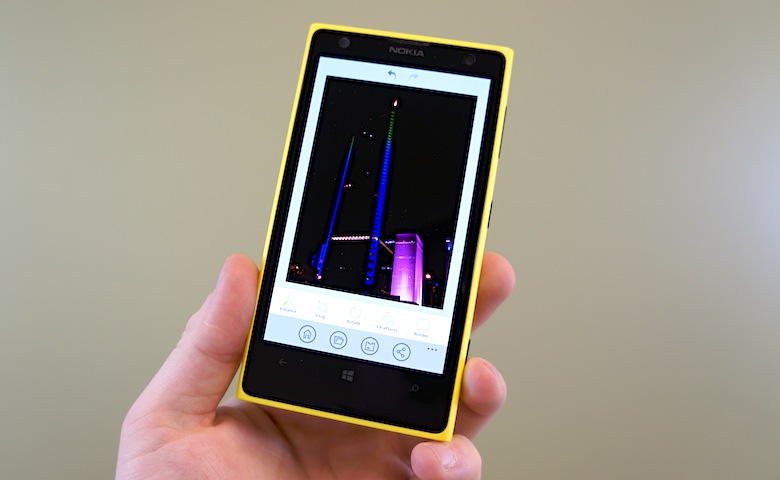 Reports as recent as July corroborate Microsoft’s bribe tactic. But the monetary incentives are reportedly only offered to high-profile developers who already have popular applications on other platforms. No developers have ever been named directly, but it’s not difficult to pick out the popular applications which have been ported over to Microsoft’s mobile OS. This year alone, we’ve seen Temple Run, Instagram, Vine, Spotify, Waze, and more.

With Microsoft shelling out tons of cash and even dropping $100 into developers’ laps for each new application submission, we’d say the company has given developers a proper reason to want to at least try developing for Windows Phone. But all those incentives still hasn’t made the Windows Phone Store a complete, roaring success like it should have.

There are now 200,000 applications in the Windows Phone Store – a fair and respectable amount. However, if we look at the competitors, who do not give developers incentives at all (at least not openly), the growth has slowed considerably. For comparison, it only took Apple’s App Store five months to grow from 100,000 to 200,000 applications, and it only took Google Play seven months to do the same. It took 18 months for the Windows Phone Store to reach 200,000 applications after hitting the 100,000 app milestone. That’s over three times as long as iOS and more than double the time it took Android. 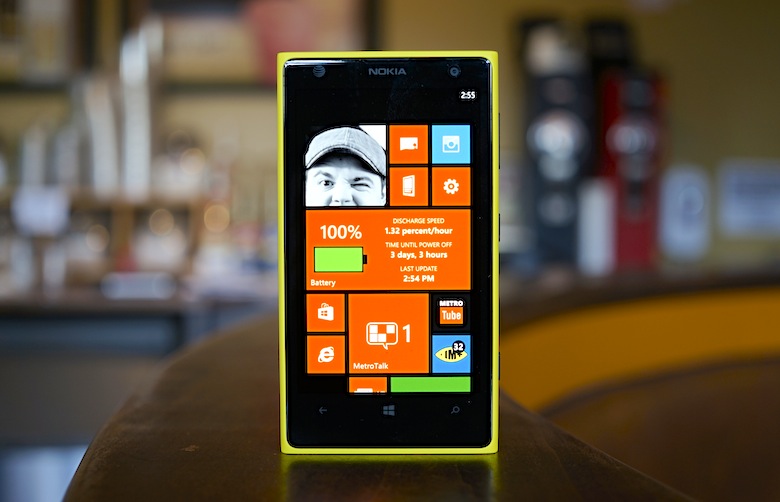 A quick score in the beginning, however, doesn’t necessarily mean the investment of time (or continued development) of apps is worthwhile. And although developers receive $100 for each application submission to the Windows Phone Store, that’s not nearly enough to earn a living.

In fact, earning a living is much more difficult on the Windows Phone store than it is on either App Store or Google Play, according to a small sample survey of 6,000 developers in 15 different countries from Vision Mobile. The findings note Windows Phone developers earn an average of $3,600 per month, compared to $5,200 and $4,700 per month on App Store and Google Play, respectively.

While $3,600 is nothing to scoff at (especially if you have applications on all three stores), those numbers are just averages, taken from a relatively small sample survey. Most developers, I imagine, can only hope to make that each month.

Forbes, with some rough math and inexact approximations, based on official numbers from each store, corroborates Vision Mobile’s findings – not with exact numbers, but the meaning of the numbers. The average revenue per application is $625 for Windows Phone, $1,125 for Android, and $4,000 for iOS. The respective revenue per developer is $2,222 on Windows Phone, $6,000 on Android, and $21,276 for iOS.

Simply put, Windows Phone isn’t yet big enough to support sustainable income for a lot of developers. And because of that, at least one popular developer is hopping off the Windows Phone bandwagon, Aviary. Photo Editor by Aviary is one of the more popular photo editors on Android and iOS. When a user asked about further support for Windows Phone 8, Aviary responded with:

“Hi Chris, Due to lack of general platform traction we are discontinuing development of Aviary technology on Windows / Windows Phone. Any currently released Aviary SDK or app for Windows should therefore be considered as-is and unsupported going forwards. However, your feedback is much appreciated and will be considered should we decide to revisit developing for Windows in the future. I apologize I couldn’t be of better assistance. Please don’t hesitate to contact me if you have any additional questions.”

The good news? Windows Phone is stronger than ever. And it’s finally beginning to weasel its way out of the catch-22 it’s been caught in for years: there weren’t enough users to support developers who create great apps, and at the same time there were not enough developers creating great apps for users to want to buy into the platform.

One interesting find from Forbes’ rough math? The actual revenue per download on Windows Phone is more than both Android and iOS – $0.1538, compared to $0.01875 and $0.10, respectively. With continued platform growth, the Windows Phone Store could eventually become a force to be reckoned with.

For now, it will continue to experience growing pains, and it will suffer losses like Aviary along the way.

But it’s no longer a matter of developers trying to determine if there’s a light at the end of the tunnel; it’s about determining if that light is getting bigger and closer all the time, and convincing themselves it isn’t staying the same.