Most will agree that Windows Phone 8.1 was more than just a minor point update. We even gave it a full review. It bore a ton of new and useful features which finally put Windows Phone on the map for many people. Cortana, for example, is a major win for the platform. Action Center is a no-brainer. And the Start page got some much-needed pizzaz.

Of course, I imagine it will be a while before we actually see Windows Phone 9. But that won’t stop us from composing a feature wish list, right? I poked around and asked the team what it wanted Microsoft to fix or change in Windows Phone 9. You can find a mashup of all our thoughts below. 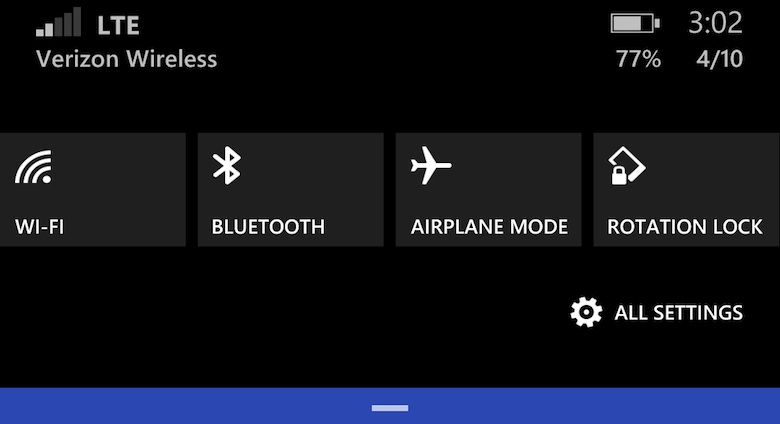 Adam Doud published a nice editorial this morning titled I want Windows Phone, not watered-down Android. In essence, he summarized what he and Michael (and, judging from the comments, what many Windows Phone users) have felt for a while now.

Windows Phone started off working against the grain, digging its own path with its brand new UI and UX. But as time has passed, Windows Phone has inherently become a “me, too” product. The UI has slowly picked up on other features and questionable design elements of its competitors’ operating systems. 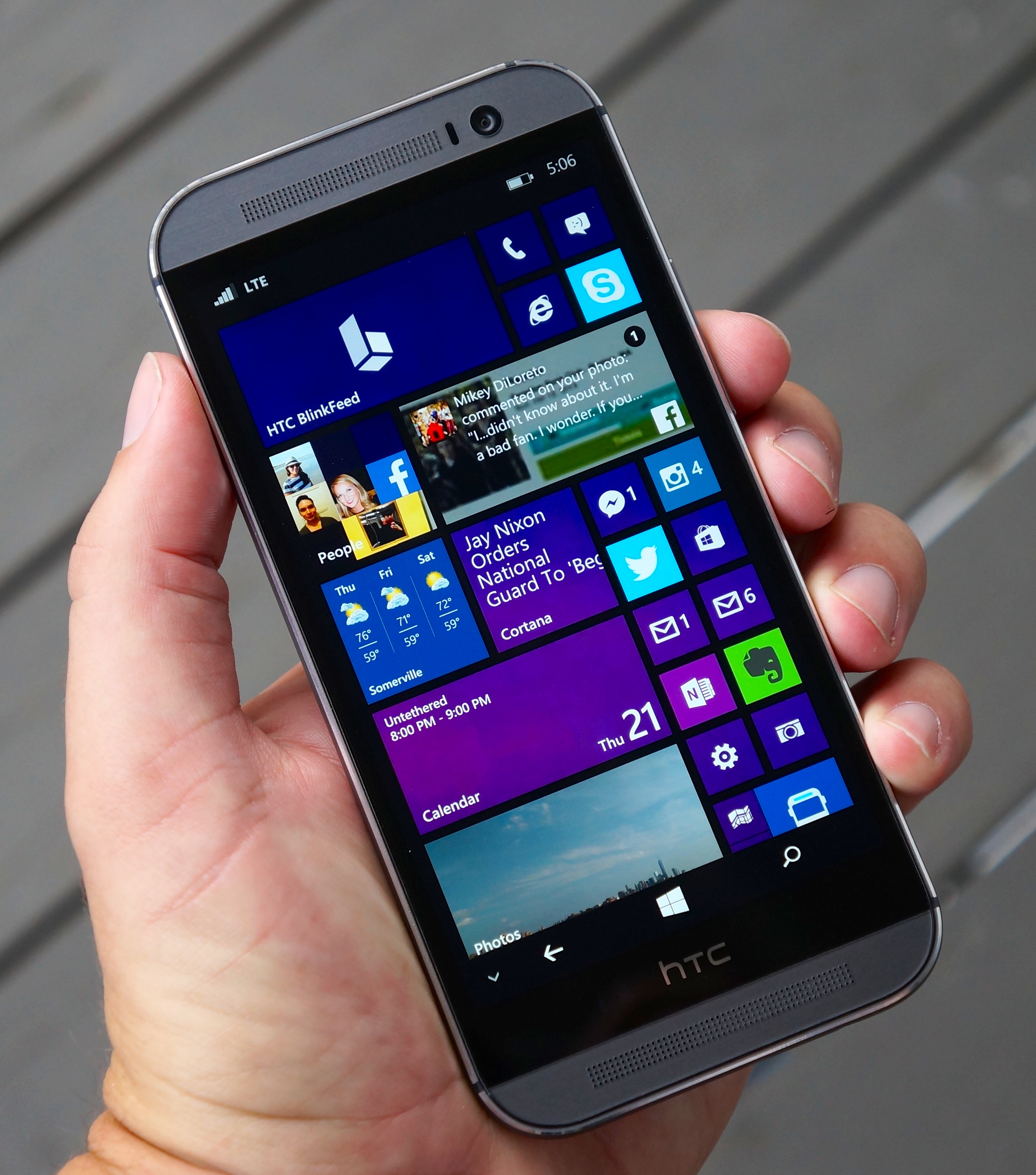 For example, the notification shade in Android makes sense – or at least it used to before average smartphones were larger than five-inches. That’s where it’s always been, and grouping settings toggles into the shade was a logical step forward.

Action Center and Notification Center being shades drawn down from the top edge of the screen made no logical sense in Windows Phone. Sure, before, a gentle swipe down would reveal the status bar with some important, at-a-glance info. But nothing really suggested that would be a good place to put notifications and settings toggles … except the fact that both Android and iOS have a shade there.

The question is, why didn’t Microsoft choose the unused space to the left of the Start page? A pull from the left edge of the display could reveal notifications and settings within any application, sort of like it does now, but at least it would make more sense, ergonomically.

The debate about this is practically endless, but one thing is certain: while Action and Notification Center are absolutely necessary features, Microsoft put practically no effort or imagination into creating them. It’s almost shameful.

Give users control … where it matters

The search button is one of the defining features of Windows Phone, but it has always been an afterthought of sorts. At one point, it worked as an in-app search key, which was awesome. Then it became a dedicated Bing search key. Not my cup of tea, but I know plenty of people weren’t adverse to it. 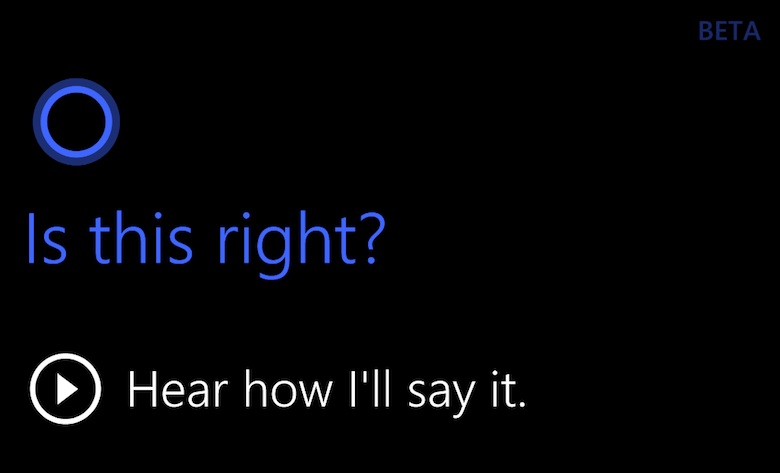 Now, the search key throws users directly into Cortana. Frankly, that just makes sense. Cortana is sort of the backbone of the Windows Phone experience now. It’s a feature that I, an avid Google Now user, am quite jealous of. (Third-party integration is killer.)

The problem I have with the search button, however, is that Microsoft uses it to force Cortana down users’ throats. The button itself is underused. Why not put the power in the hands of the user? Why not let them choose whether a tap of the dedicated search key launches Cortana or an in-app search? Maybe a long press could launch Cortana and a simple tap could search in-app.

I know, this goes against everything Adam Doud explained earlier today (death to micromanagement!), but I’d be pissed if pressing the Home key took me to Google Now on Android. (Remember the rumor that suggested this was happening in Android L? Yeah, I wasn’t a fan. No one was.)

Cortana is cool and all, but there are plenty of ways to get to her.

Michael had a brilliant idea as a solution. At least when the screen is on, make “Cortana” an activation word, a la Motorola’s Touchless Control. 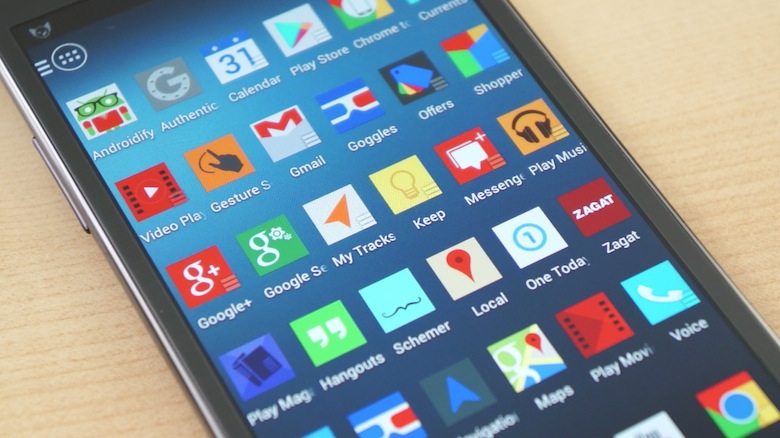 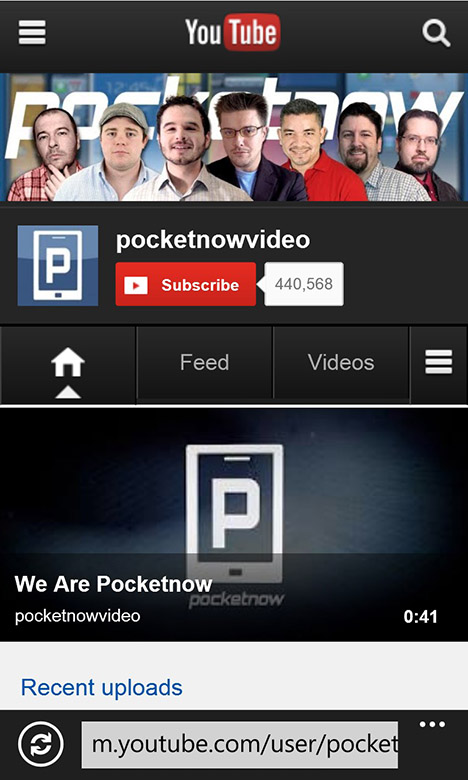 I won’t dwell on this long, because “use Microsoft’s ecosystem” and the dozens of other useless counterpoints.

I like Windows Phone but, no, I don’t want to use Microsoft’s ecosystem. I’ve tried and it doesn’t suit me or my needs. All my work accounts are Google, one of my social accounts is Google-based, YouTube is Google, Hangouts is Google … you get the picture.

Ignoring the fact that millions of potential customers actively use and rely on Google products is a failure on Microsoft’s part. The reason I – and many other people, for that matter – don’t actively use Windows Phone as my daily driver is because I can only get some of my Google services through first-party software. I have to rely on janky third-party apps for some and a horrible web-based solution for others. I’m not willing to bend over backwards when I can pick up and iPhone or Android phone and have everything I need, right at my fingertips with no hurdles to jump.

If Windows Phone works well for you, that’s wonderful. I’m happy for you. But the age-old battles with Google are hurting Microsoft’s mobile efforts, and that’s something the company should have recognized long ago.

Contextual awareness is the obvious next step in mobile computing. Phones know more about us than ever before – what food we like, the places we frequent, what we look at online, and who we talk to most.

With the Live Tiles on Windows Phone, Microsoft has built the perfect platform for delivering one of the most advanced smartphone user interfaces. In my personal experience with Live Tiles, they haven’t proven all that helpful, but that could change with some contextual awareness and clever computing.

What if you were shown only relevant tiles at different times of the day or based on your location? At the office, first and foremost, you’ll see email, calendar, and other enterprise-centric tiles. At home, you might see news, multimedia, social, and gaming tiles near the top. 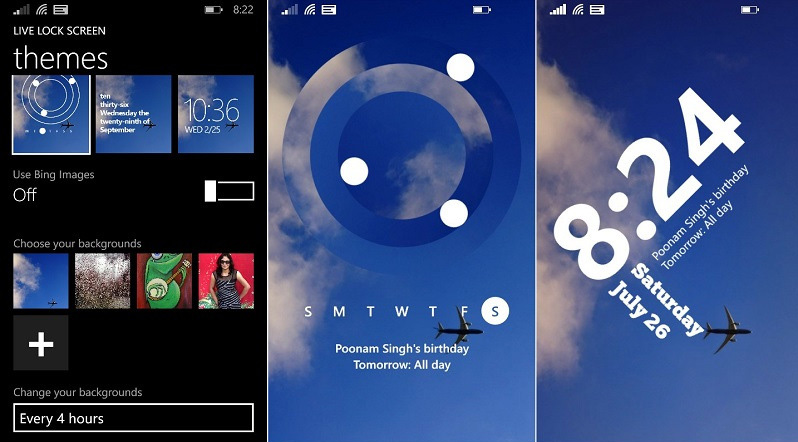 Adam Lein suggested contextual awareness might be better suited as a live-updating the lock screen.

Either way, with Cortana, Windows Phone is on level ground with Android and Google Now. Microsoct could very well be the first to truly utilize its digital assistant to automatically optimize your phone based on time, location, and the things it has learned about you. And as long as it remains as transparent as it is now and provides users with the ability to tweak or deactivate such a feature, few will be adverse to it.

Better ties with Desktop and Xbox 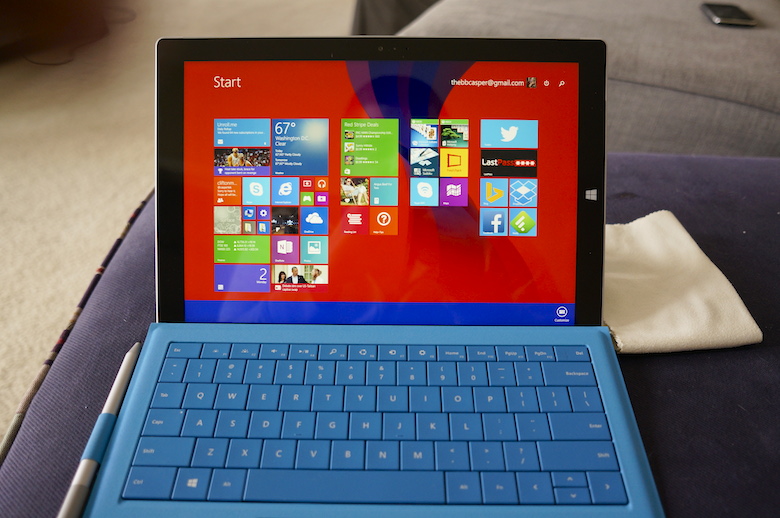 The whole reason the Metro UI, now Modern UI, was created, was to bring Microsoft’s mobile and desktop platforms closer together. But that has yet to happen. While they share a lot of visual similarities, they’re no more closely related than they were to start with. 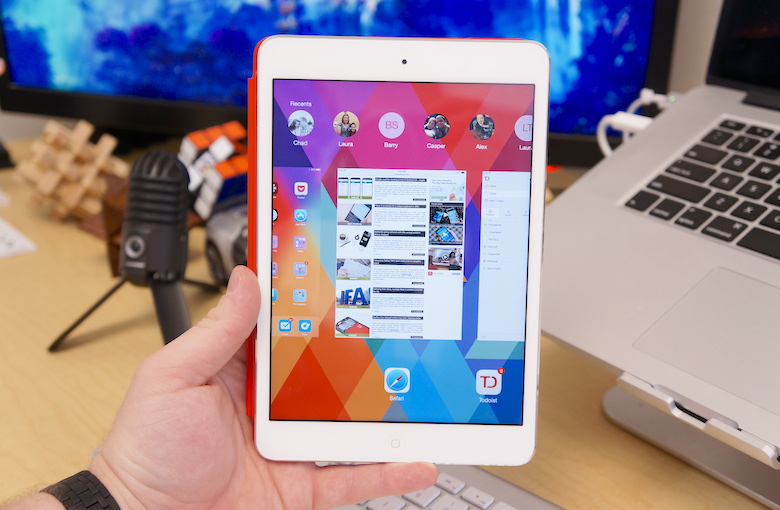 Apple will soon be rolling out its fully-fledged and functioning Continuity software, which seamlessly syncs information between all of a user’s nearby iOS devices. For instance, information is almost instantaneously exchanged between nearby iPads, iPhones, and Macs or MacBooks, through low-power ad hoc connections. Start a message on the iPad and pick up from the MacBook or iPhone.

Meanwhile Windows Phone, Windows, and Xbox really only have similar interfaces with a few shared applications and very sparse integration. In this area in particular, Microsoft has plenty of room to improve. Above all, this is what the Windows 9 update needs to be about to keep pace with Android and iOS.

So far, we’re all pretty impressed with what Microsoft has done with Windows Phone. It’s leaps and bounds better than it was just a few short months ago. But like any operating system, it could use some work. What features would you like to see in Windows Phone 9, readys? Tell us in the comments below!