Windows Phone 8 Ported To HTC HD2, Because Of Course It Would Be

When the day comes that Google releases Android 14.5 “Zebra Cakes”, and Apple owns most of northern California, Oregon, and Nevada, you had better believe that the HTC HD2 will still have itself a vibrant development community, hacking all means of modern software to run on the then-ancient handset. For the present day, at least, the HD2’s repertoire continues to expand, with news coming in that Windows Phone 8 has been shoehorned onto the classic smartphone.

This feat has supposedly been accomplished by the Dark Forces Team, which is only fitting considering their long history of hacking not just Windows Phone, but the HD2 in particular.

For the moment, we don’t know just how complete an effort this it, and what is and isn’t working, so it could still be some time before we see a public release of the team’s efforts. There are plenty of questions about just how DFT might have pulled off this feat, considering some of the security protocols at work in WP8, but for the moment it does, indeed, look genuine.

Maybe someday we’ll see unofficial ports like this for some of the WP7 hardware that will never be officially updated beyond Windows Phone 7.8 (or even those not getting WP7.8 at all). 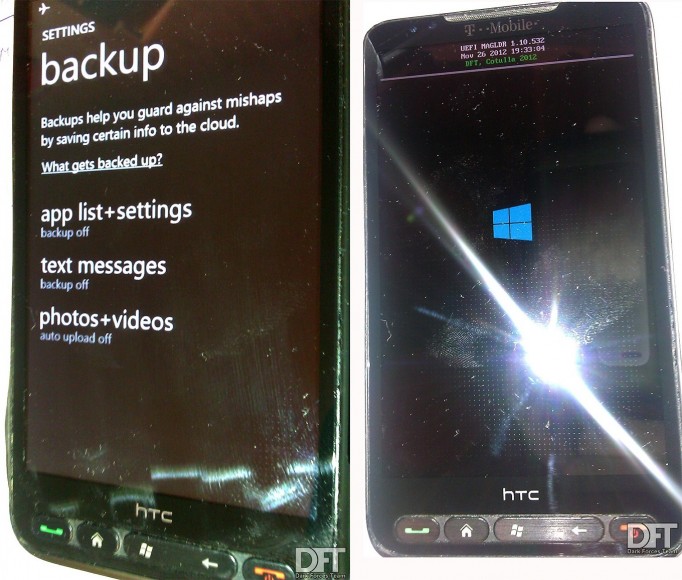 The upcoming India version of the vivo v19 has just leaked in these real-life photos, and reports suggest minor differences.