This Windows Phone 10 leak, and the images accompanying it, are trying to show off the new Start screen, and Settings, for the upcoming mobile platform.
Published 17 January 2015, 01:17 EST

Whether you call it Windows Phone 10, or Windows 10 for phones, it is indeed the next generation Microsoft mobile platform to grace phones (how many of the current phones is yet unknown), and is expected to be unveiled next week at a certain January 21 special event.

Until then, we can look at these images from China, which allegedly show off some of the details of the upcoming OS. The Windows Phone 10 leak above allegedly shows off the Start screen with a background image — though questions arise concerning tile transparency, or lack of it — and tile group titles which, in this particular case, we’re being told they say Start and Office.

The images below purportedly represent the Settings screen, but that’s all this Windows Phone 10 leaks brings to the table, and we’re not even sure whether to believe what we see, or not. In any case, keep skeptical until the 21st. 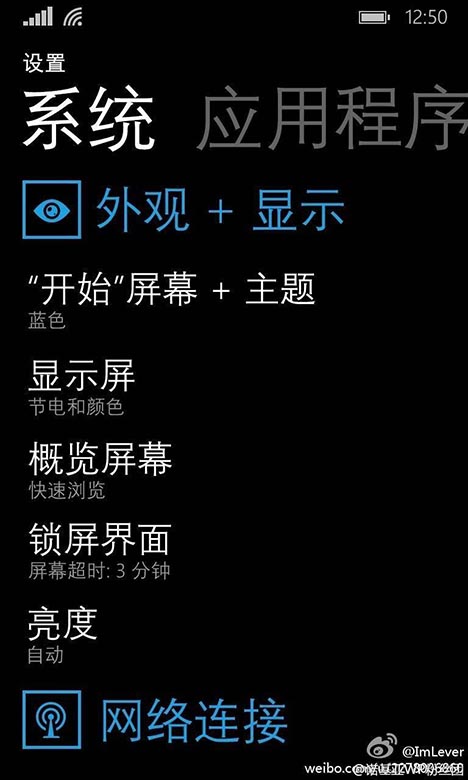 Google has assured that the Pixel 4 duo will continue to get the promised 3 years of software update support.

Starting September 20, any US entity will be prohibited from doing transactions with…