Technically billed as mixed reality products, these will essentially work the same way as a Rift or Vive, beaming the user into a “new reality” by combining “physical and digital worlds.”

Showcased at their respective makers’ IFA Berlin booths one by one, where prospective buyers learned about precise retail costs and vague release timelines, the five headsets have been brought together by project coordinator Microsoft for a little extra info. The Redmond-based tech giant wants the world to know availability will “start” on October 17. But the as-yet unnamed gorgeous Asus Windows Mixed Reality headset, for instance, is still only slated for a spring 2018 launch.

That leaves the other four headed to stores “this holiday” season, starting “as low” as $299. Acer and HP will bundle their hypnotic devices with motion controllers as standard, the Lenovo Explorer boasts an ergonomic design “optimized for comfort”, and the Dell Visor sports 1440 x 1440 LCD panels. 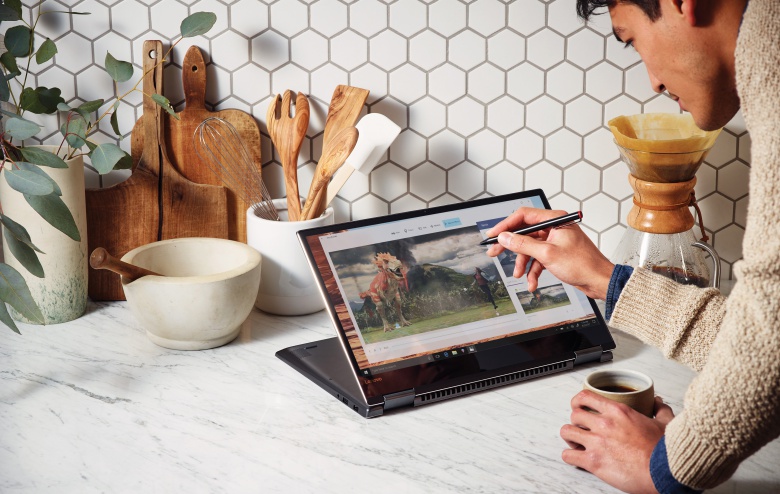 October 17, by the way, is also the rollout date of the Windows 10 Fall Creators Update, the computing platform’s fourth “major” revision, focused on encouraging creativity, improving gaming, expanding accessibility and enhancing security. Eligible Windows 10 Mobile users should look for their own OS promotion around that same time… if there are any of them left.

There are some great deals right now on Amazon. You can find amazing deals on iPads, Fire HD tablets, gaming laptops and more