10 things we want from Windows Phone 10

With Microsoft still working on tablet and phone interfaces, we wanted to give our Windows 10 wish list to Microsoft. Just our humble suggestions.

Microsoft came out last week and showed us what was to be the new generation of the Windows operating system. We checked out the event and even gave the new OS preview a spin. Overall, it’s not bad. Microsoft is again reinforcing the fact that it wants one OS to rule them all. Regardless of the form factor, it wants everything to work together in the same way, seamlessly.

Noticeably absent from the event was any mention of phones. Touch devices (tablets) got the event equivalent of a Wikipedia footnote, but that’s about it. Clearly, in Microsoft’s philosophy, touch and mobile will have to work with the mouse/keyboard interface, not the other way around. But since Microsoft hasn’t really addressed the mobile space much (if at all) we saw it as a good opportunity to get together in a three-man huddle with Adam Lein, Michael Fisher and myself to come up with 10 things we’d like to see in Windows Phone 10. And yes, we’re calling it Windows Phone 10 because nothing contrary has been announced yet. 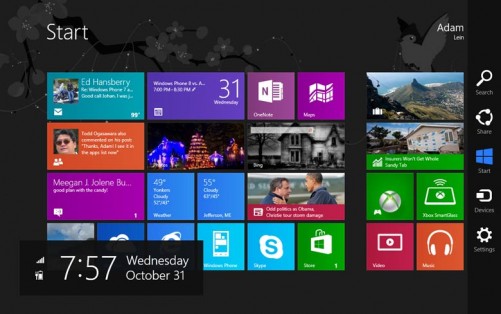 The persistent search button is…well it’s both good and bad. On the one hand it’s nice to always have a way to start searching, but if it’s going to be there, let’s make it more useful. One thing Microsoft introduced in Windows 8 was a contextual search button. If you’re in the store, it searches in the store. If you’re in a map, it searches in the map.

You can’t honestly expect to see a post collaborated on by Michael Fisher and Adam Doud and NOT get a webOS reference can you? Ok then. So, Just Type is the only feature from webOS that hasn’t really been copied by any OEM. Just Type for Internet search, quick actions, contacts, etc would be the best use yet for the search button that I accidentally bump every time I play Jetpack Joyride. Cortana is close on this one, but we need that last step.

And speaking of Cortana, let’s make that search button just activate Cortana, whether it’s by speech or by typing. Why differentiate? Press the search button, and have Cortana search by keyboard or voice in the app you’re in, or execute Just Type when on the home screen. Done. You’re welcome. 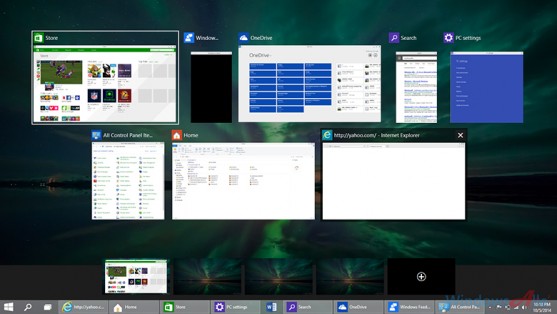 The Notifications shade at the top of the screen is just so…2012. Can we just put that thing somewhere else? In this case we have two divergent opinions. One says put it in the left hand pane, Google Now style. One says a swipe up from the bottom would be best. We all agree that one-handed usability is key here and either one would solve that problem.

This “Press and hold the back button” thing is a little lame, no? Microsoft has already provided a bit on an answer here. In Windows 8, swiping in from the left side initiates the multitasking on the tablet. Windows 10 continues that tradition albeit in a different way. Either way, the groundwork is laid to use that left panel in one way or another.

Or at least better landscape support. On Windows 8, and presumably Windows 10, even the home screen will rotate to landscape. There is no reason why Windows Phone 10 shouldn’t as well. This is more of an aesthetic move than a functional one, but one that is long overdue, if you ask me. 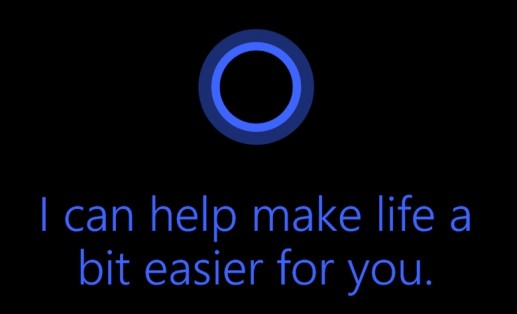 We want an always listening voice interface, Moto X style. Plus, always listening Cortana should also be always speaking Cortana when receiving incoming texts and messages. There is some limited functionality there already, but Cortana needs to grow. Also voice dictation of text from a button on the keyboard (Android style) is a must, not just in certain areas or dependent on how an action is initiated.

One to rule them all

Seamless integration with the Windows computers in your home/work. Your phone should be an extension of your computer, not independent of it. It’s one thing to have the same UI on everything. It’s another to have them actually work together. WiFi syncing of files and folders to home PC, using your phone to browse for files on the desktop. All of that needs to be easy.

Oh no he didn’t, oh yes he did. Apple introduced a pretty cool feature to its ecosystem. Each system acts in its own way, but document sharing and switching is pretty easy and seamless. Windows 10 needs to bring exactly that to all platforms. There is no reason why I shouldn’t be able to read emails or texts from all devices, especially if you’re creating one ecosystem. 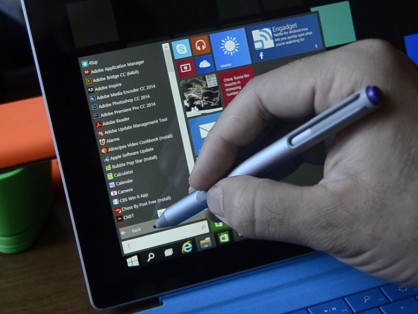 Finally, we want Wacom stylus and inking support like Pocket PC 2000 used to have. The stylus is back in style and if you’re going to use a phone with 2 hands, a stylus is much more accurate. PPC2000 used to support ink (and voice notes) in practically every text field. Full Windows has had the best ink support on any platform since 2002, bring it back to the phone.

One last thing we’d like to see, with USB Type-C connectors on the way, it’s time for the phone to act like a desktop. Canonical had this idea with the ill-fated Ubuntu phone, but having a phone that could connect to a keyboard, mouse, and monitor would be pretty awesome. It’s more of a pipe dream, and how useful it would actually be remains to be seen, but this is a wish list, so let’s all get to wishing.

So that’s our punch list for Microsoft. There’s a little old, new, and borrowed in here, so don’t be blue. What is on your list of “pretty please” for Microsoft? What would you like to see in Windows Phone 10, or whatever it’ll be called? Sound off below. Who knows, Microsoft may be listening.