Now that Build 2016 has come and gone, it’s time for us to think about where Microsoft is in terms of the stuff we care about – mobile. Specifically, Windows 10 Mobile and the smartphones on which it runs. Granted, Build is a developer’s conference; it’s not a consumer show. There was a lot of code talk that made my eyes glaze right over, but Build isn’t for me. It’s for developers, and that’s exactly the most important point to keep in mind.

Because, aside from holding some hardware in their hands, the speakers at Build 2016’s keynote didn’t really acknowledge Windows 10 Mobile. Like, at all. Microsoft’s racist robot got more stage time than any kind of Microsoft handset. But again, that’s ok, because Tay is a product of Microsoft development and that is where Microsoft is focusing. Some might watch the keynote and get discouraged about the utter absence of Windows 10 Mobile talk. Or, maybe you might find yourself heartened about what you did hear about. 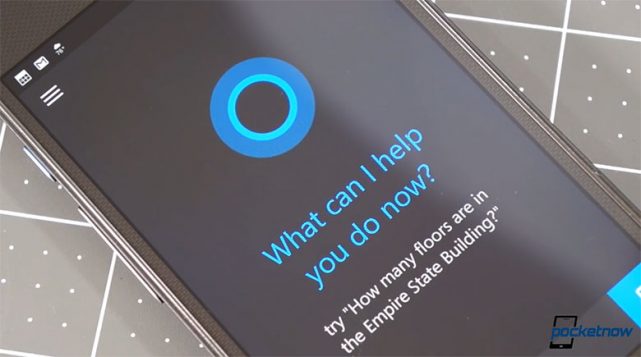 One of the key themes that was repeated over and over was the use of AI and bots. This is pretty important because Microsoft is all about making apps smarter. Bots can help automate various aspects of apps and “meta apps” making them easier and more natural to use. The big deal about bots is that they could potentially become a whole new user interface in and of themselves, enhancing, or in some cases actually replacing “apps” as a mechanism. Ok wait, I know, we’re a long way away from that, but Microsoft is making a big push toward making bots a part of the Windows experience, which means it’ll be pushing to make them part of the Windows 10 Mobile experience.

Cortana was also all up in Build’s business. Cortana is getting a lot smarter and a lot more far reaching. She is delving even further into your calendar and even getting cozy with Skype. Cortana will work along with third-party bots to do everything from booking a trip to ordering a pizza. Cortana is arguably at the center of the Windows 10 Mobile experience, so any upgrades to Microsoft’s digital assistant is a bonus.

Finally, the hat-man cometh, bringing with him Microsoft Ink. Ink is probably not the sexiest part of an operating system, to be sure. But as mobile and touch become bigger parts of the computing industry, the pioneers will have to figure out Ink-type features and Microsoft is bringing some big guns. So far, Microsoft is doing things very right, integrating Ink into many aspects of the operating system, from notes to maps.

This helps me how?

“But Adam,” you’re thinking, “how does this help Windows 10 Mobile?” Well, that’s the thing. That’s where we have to read between the lines and put on our optimist-fedoras to see. Anything that helps development of universal apps is a good thing. While developers are going out there and building new apps and services that are going to integrate Cortana, AI bots, Windows Ink and more, that mobile operating system is going to tangentially benefit. With universal apps, what’s good for the proverbial goose is good for the Lumia. Or something like that.

Microsoft never really came out and announced a huge strategy for getting Windows 10 Mobile out of the basement, except for the fact that almost everything Microsoft talked about can help Windows 10 Mobile do just that. Cortana, apps, AI, and especially Ink are all geared toward mobile devices, whether you want to call them Surfaces, Lumias, or what have you. All of the services that Microsoft showcased are tied to mobile in one way or another. 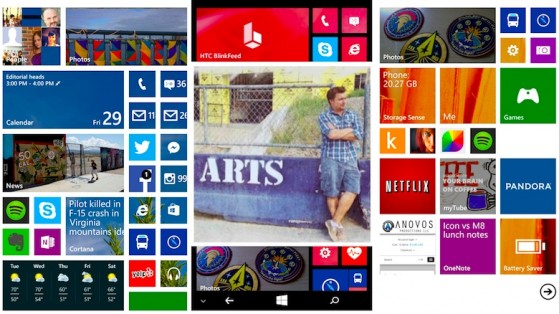 Encouraging developers to build universal apps, whether you mention that they’ll be useful on Windows 10 Mobile or not, is a solid strategy for getting developers on board with the platform. Microsoft is currently pushing its largest user base which, by a large margin are desktop users. When you have a chicken-and-egg scenario, you need to break the cycle, and Microsoft is finally in a position to do so with the concept of universal apps and services which promote, perhaps not a mobile operating system specifically, but a healthy ecosystem overall.

The battle for third place is not over, nor is it decided. Microsoft did very little cheerleading for its own platform at its conference last week. But, what it did do is promote its overall vision of cloud first/mobile first development which will help all aspects of its ecosystem on desktops, tablets, and indeed on phones too. Windows 10 Mobile is silently gathering its apps and services and is yet a force to be reckoned with.