Will the HTC U12+ have a fighting chance?

That’s the exact recipe HTC needs for the HTC U12 and U12+ for it to be a success – better support from service providers, a good marketing campaign and a pile of cash large enough to keep the campaign going long after the phone goes on sale.
Published 17 April 2018, 06:59 EDTUpdated 02 April 2021, 15:27 EDT

Based on about a dozen rumors, the HTC U12+ will be an impressive device. But by now, you’re probably sick of the doom and gloom stories that get published about HTC every month when the company releases its financial updates. As an HTC loyalist, it’s disappointing and frustrating. The company is expected to post a profit for the first quarter of 2018, but that’s only because Google purchased over half of HTC’s R&D team for $1.1 billion. But the last time HTC actually reported positive quarterly results was for Q1 of 2015.

It’s hard to say when HTC will run out of cash if they continue on the same trajectory, but the HTC U12+ could help turn things around.

If we look back at 2017, things appeared to be falling into place for HTC. The HTC U11 received positive press coverage when it was unveiled and most reviews of the phone pegged it as one of the best smartphones of the year. The software was great, the camera was nearly as good as the Pixel 2’s and the liquid surface design was definitely unique. 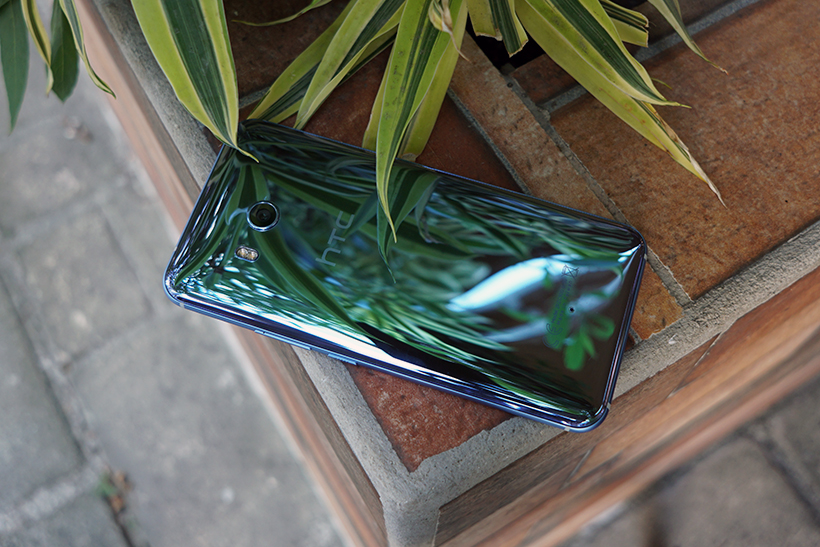 As you already know, sales of the HTC U11 fell short of expectations. The blame for that all falls squarely on HTC’s shoulders. The HTC U11 went on sale without a dedicated marketing strategy, and very little support from service providers in the US, Europe, and Asia. Sure, the phone could be purchased from HTC’s website in several dozen countries, but it was impossible to find it in a brick and mortar retail store. The company was hoping that the positive press would be enough to get the general public interested in the HTC U11, allowing them to cut back on the marketing budget.

But I’m not here to talk about last year’s HTC U11 and what the company should have done. I want to talk a bit about the upcoming HTC U12+ and what HTC needs to do if they want the phone to be a hit.

Based on about a dozen rumors, the HTC U12+ will be an impressive device. Here’s what we know so far:

Personally, I doubt that the HTC U12+ will have 8GB of RAM. It’s overkill which would simply cut into HTC’s profits. Other than that, the specs align perfectly with the Samsung Galaxy S9+ and the Huawei P20 Pro. The three-camera array on the back of Huawei’s flagship device is pretty ridiculous, but the dual-camera system on the front on the U12+ may actually be more interesting for the average consumer since selfies seem to be the only thing people care about these days. 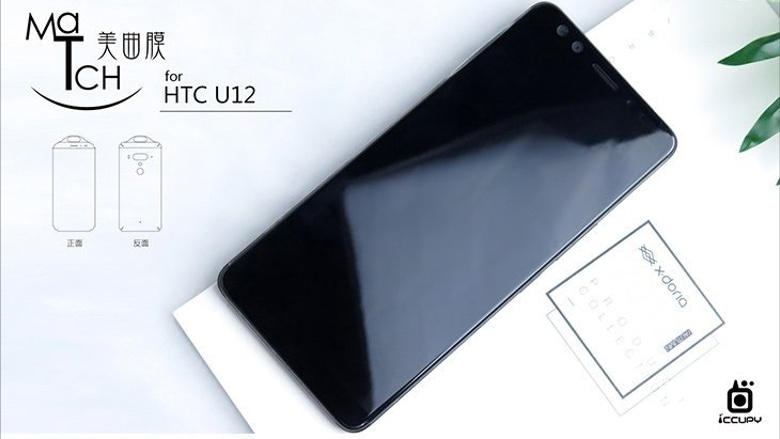 If the rumors are true, HTC’s flagship smartphone is well-equipped to take on the completion. But the key to success doesn’t lie in a phone’s spec sheet. As much as I hate to say it, marketing is the only thing that can help HTC at this point. Samsung’s dominance within the Android space didn’t come along because its Galaxy phones were better than what the competition had to offer. Samsung beat the competition by increasing the marketing budget for its phones each year, resulting in people walking into retail stores, asking to buy “the new Galaxy” without even knowing the name of the phone they are asking to buy.

HTC has never been brilliant (or Quietly Brilliant) at marketing, but they did get lucky a few times. The Gary Oldman commercials that accompanied the launch of the HTC One M8 were great!

A few reports show that the HTC One M8 was HTC’s best-selling smartphone to date. The device was impressive for the time, but I honestly think that its success had more to do with the marketing campaign than the phone itself. HTC spent millions promoting the phone on TV, billboards, in magazines and across the web. It was also one of the few HTC devices that was picked up by all four major service providers in the US.

That’s the exact recipe HTC needs for the HTC U12+ for it to be a success – better support from service providers, a good marketing campaign, and a pile of cash large enough to keep the campaign going long after the phone goes on sale.

The problem is, I don’t think they’ll do it. The launch of the HTC U12+ will come and go. The phone will receive positive reviews. We’ll read a handful of news stories about the phone right after it goes on sale, but the next time we hear about it will be in a quarterly financial update which mentions the phone’s disappointing sales.

Do you think the HTC U12+ is destined for failure or do you think HTC will finally pull its act together and give the phone a proper marketing push and a fighting chance to pulls the company back from the brink of destruction?