Priced at $400 unlocked, and $330 in an Amazon Prime Exclusive version, the Moto X4 is spreading across the US. A costly Alexa Moto Mod is also near.

Motorola is probably technically done with new smartphone releases for the year, but the upper mid-range Moto X4 unveiled all the way back in late August was still nowhere to be found stateside in a “regular” version supporting conventional wireless service providers.

That’s finally about to change, as pre-orders are set to begin later today on Amazon, and tomorrow, October 19, across retailers like Best Buy, B&H, Newegg, and the manufacturer’s own local e-store.

If you’re an Amazon Prime member, and don’t mind the occasional “lockscreen offer” and ad, you can even get the unlocked Moto X4 at a nice discount. Namely, $70 off the 5.2-incher’s $400 list price.

You still need to wait until next week, October 26, for shipments to begin from all authorized US sellers, and another unique feature is pre-loaded Alexa assistance. 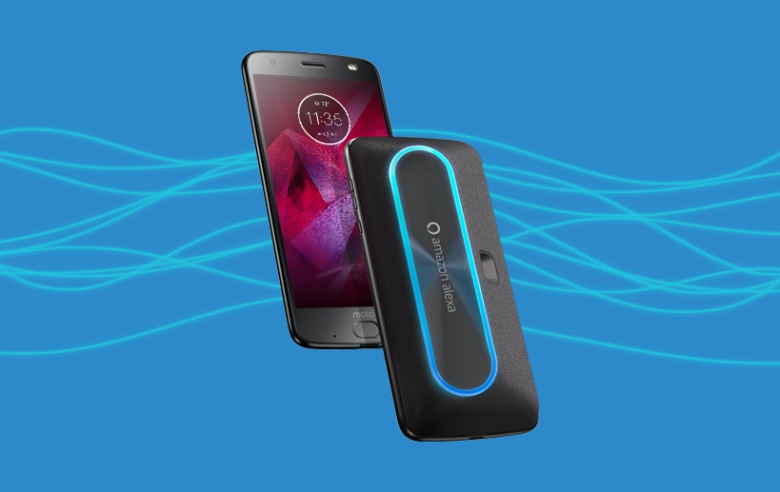 That’s especially important if you consider the long-awaited Alexa Moto Mod is officially slated today for a vague November launch at a whopping $150 MSRP.

Called the Moto Smart Speaker with Amazon Alexa, this snap-on Moto Z accessory inexplicably covers up your smartphone’s camera, trying hard to shine with a “convenient dockable design”, up to 15-hour built-in battery, a quartet of far field microphones, and 8W sound power.