Why don’t you have a smartwatch yet? (Poll)

There are a lot of reasons to not have a smartwatch. Too expensive, they don’t last long enough, we could go one. What is your reason?

There are a lot of reasons out there to love a smartwatch. They really do make your life easier. They are stylish and functional. They do not replace your smartphone, but they are not supposed to. And yet a lot of people – a LOT – of people out there have not climbed aboard the smartwatch band wagon. Here we are almost a year after the announcement of Android Wear and I can count the number of “in the wild” smartwatches I’ve seen on one hand. I roll with a group of tech savvy individuals both at my job and with my friends and nobody has a smartwatch. So what gives? 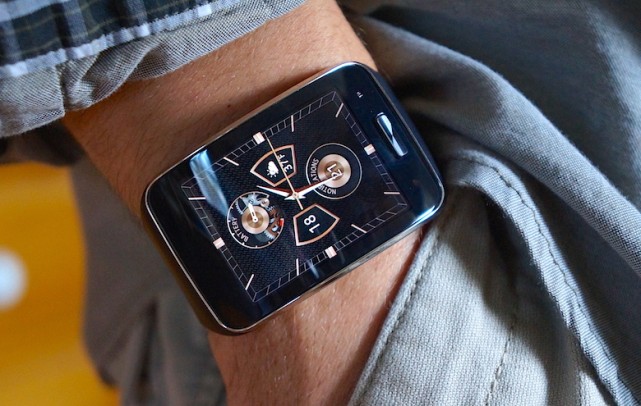 I know they’re not for everyone. Those with slender wrists for example don’t have a heck of a lot of options. So maybe you don’t want this huge eyesore hanging off your hand. There’s a lot of technology that needs to get packed into this frame so it’s no surprise that smartwatches tend to be bigger, and therefore more bulky than some would like.

Others are looking for a device that eliminates the need for a smartphone. They want a watch that will make phone calls, receive texts, and heck why not even watch Netflix (spoiler alert – because it’s ridiculous)? These people are looking for the wrong experience. Or at least they’re not looking for the experience that today’s smartwatches can deliver. Of course in my opinion, they shouldn’t deliver that experience, but that’s neither here nor there.

Some have a quasi-legitimate hangup in terms of battery life. This is the hardest one to refute, because they are not entirely wrong. Smartwatches today will last a day, or a week depending of your flavor. Personally, I plug my phone in every night when I go to sleep and I can just as easily do the same with my watch. But there are several good counter points, such as forgetting to plug it in, having it get knocked off the charger, or going out of town for a weekend. In any of these cases, your watch is dead by morning, or at least shortly thereafter. If you ask me it’s a very minor inconvenience to trade for the great convenience that smartwatches bring, but in this article, I’m asking you, not the other way around.

Maybe you want to wait. Maybe you’re not the early adopter type. Some of these devices – the Apple Watch most notably – are in the very early stages of their lives, or even 1.0 products. Maybe you want to sit back and let them marinate a little bit before dropping some greenbacks on one of these bad boys. And speaking of greenbacks… 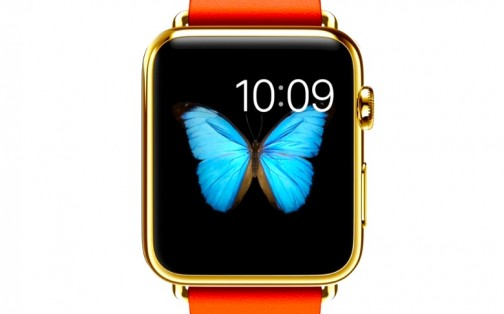 Smartwatches aren’t cheap. Some older smartwatches – like the original Pebble for example – can be had for less than $100. But most are priced starting at $200 and up from there. Way, WAY up in some cases. This is a pretty big barrier of entry for the average consumer. Maybe if prices could come down (some already are) to a more comfortable $100 – $150, adoption would be more prevalent.

Smartwatches are great things. They make your life and your smartphone experience better. Whether you’re asking Google a question, or navigating to a geocache, or answering a call while washing dishes, they do great things. They will do even better things in the near future. They will be more powerful, last longer, and do more than we can possibly imagine right now.

There are a lot of reasons to not own a smartwatch, and we want to know what they are. You are not wrong for not wanting one. I just laid out some perfectly reasonable explanations for not hopping on Moto maker with your credit card in hand. But there is a chance we haven’t covered it here, so we want to ask you. Sound off below in the poll and in the comments and let’s talk. What are you waiting for?