Why is Google afraid of the dark… theme?

Dark themes and Night Mode have been cut from the latest Android N Developer Preview BETA. Why is Google afraid of the dark?
Published 24 May 2016, 16:18 EDT

We recently produced a video tour of the newest Android N preview, and viewers were quick to point out an omission. This build of Android lacked a dark theme. This has been a long requested feature in the Nexus community, and we’ve seen glimpses of it pop up in BETA builds, but Developer Preview 3 has cut the ability to go dark.

Some might see this as a throwback to the Holo theme days of Android 4, but there are some advantages in making a phone’s interface dark. For folks using phones with AMOLED displays, where each pixel on the screen makes its own light, dark menus and settings options help by reducing some of the power draw of navigating the phone’s options. 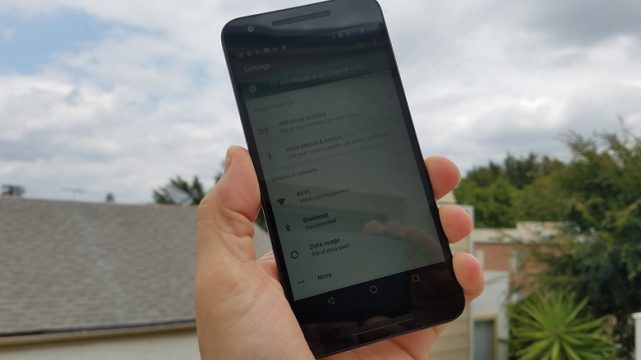 Also, in bright light situations like using your phone outside during the day, high contrast between a dark background and light text can be easier to read. Lastly, night time viewing is easier on the eyes when the screen isn’t blasting bright app elements in your face. Apps like Twitter are looking into their own “Night Mode”, and we basically stop using Instagram after sunset to keep from searing our retina.

Why stay with a brighter interface? 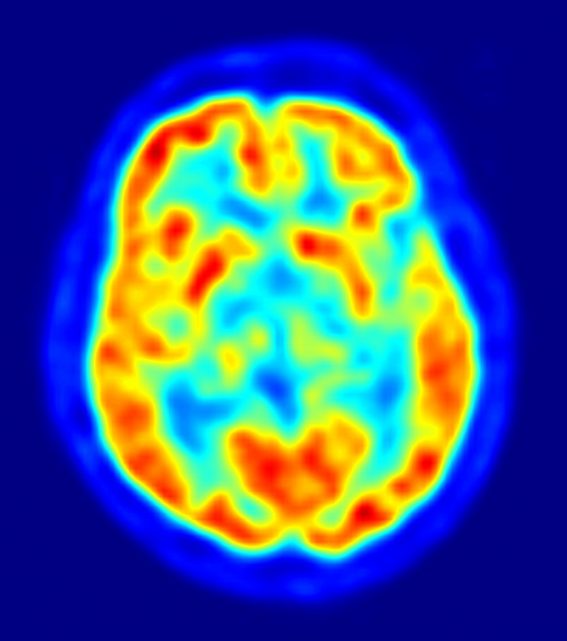 Bright, colorful gadgets likely do a better job of attracting potential customers. We know there’s a neurological activation when we stimulate our eyes with juicy screens. We want that sweet, tasty, dopamine release, and vibrant tech can help deliver that reward.

There’s also a clean design consistency in Google products offering a brighter UI. From the Google.com search page, to Chrome OS, and now to Android, Google is using a flat, simple, bright look for many of its products.

But why cut the dark option?

Not only the dark theme, but also the night mode were on the chopping block for this BETA. Publicly, Google representatives have stated that these options were simply not ready for prime time. A lot of design work goes into what a smartphone should look like. Tiny, exacting details can make significant differences between a successful product and customer complaints, especially when coordinating the look of every element across the whole of the OS.

Google has taken great steps over the last couple generations of Android to improve the look and performance of this stock UI, so any rough edges at this point would likely be excruciatingly detailed. That’s not to say these features won’t return at some point, either on Android N or later on Android O, but they’ll only return when an exceedingly high threshold of “look and feel” has been reached.

Time for an official theme store?

Customers like to customize though. Consumers will often swap wallpapers for example. The more tech savvy in our audience are well versed on Launchers which can change up homescreens and app drawers. Companies like Samsung, HTC, and LG offer up their own theme stores. Themes can alter the look of your phone on a deeper level, influencing icons and menus. 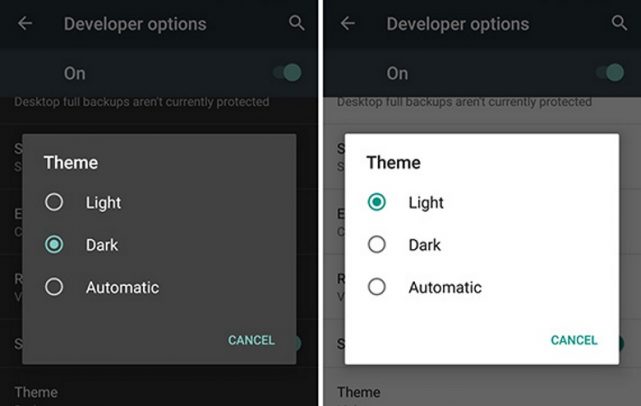 Google recently expanded theme and background image support for the Keyboard app. Might it be time to expand theme support for the whole OS? In addition to apps on Google Play, could we see a dedicated section of the store to offer themes? Having a consistent resource for customizing, built directly into the OS, would certainly help build awareness for developers creating themes.

Will a dark theme influence your decision to buy the next Nexus? Drop us a comment below!

How does the latest Samsung flagship compare with the OnePlus 8 Pro? Let’s find out here.

The India release date is yet to be revealed.