The new Samsung Galaxy Note 9 called First Snow White has been launched in Taiwan, and we can only hope to get this device in other markets
Published 23 November 2018, 15:30 EST

Samsung usually introduces new color variants to its devices to improve sales. Rumors had said that we would get a white Samsung Galaxy Note 9, and today those rumors have turned out to be true. 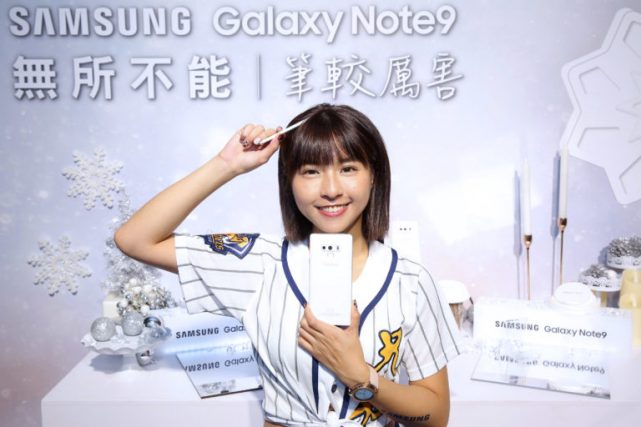 The new white Samsung Galaxy Note 9 has been named First Snow White. This has been presented to commemorate the first snowfall in Taiwan. It’s going to have the same price as regular devices, the only difference, is that it’s white, and it’s going to have a white stylus to match. This device is only available in Taiwan through Samsung retailers, but there’s no information that suggests we’re getting this device in other markets around the world. 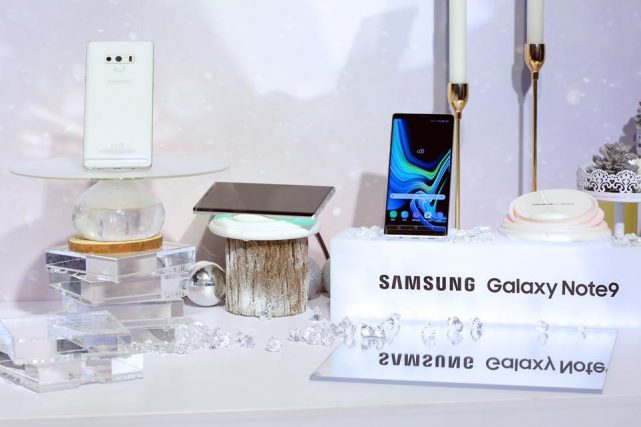